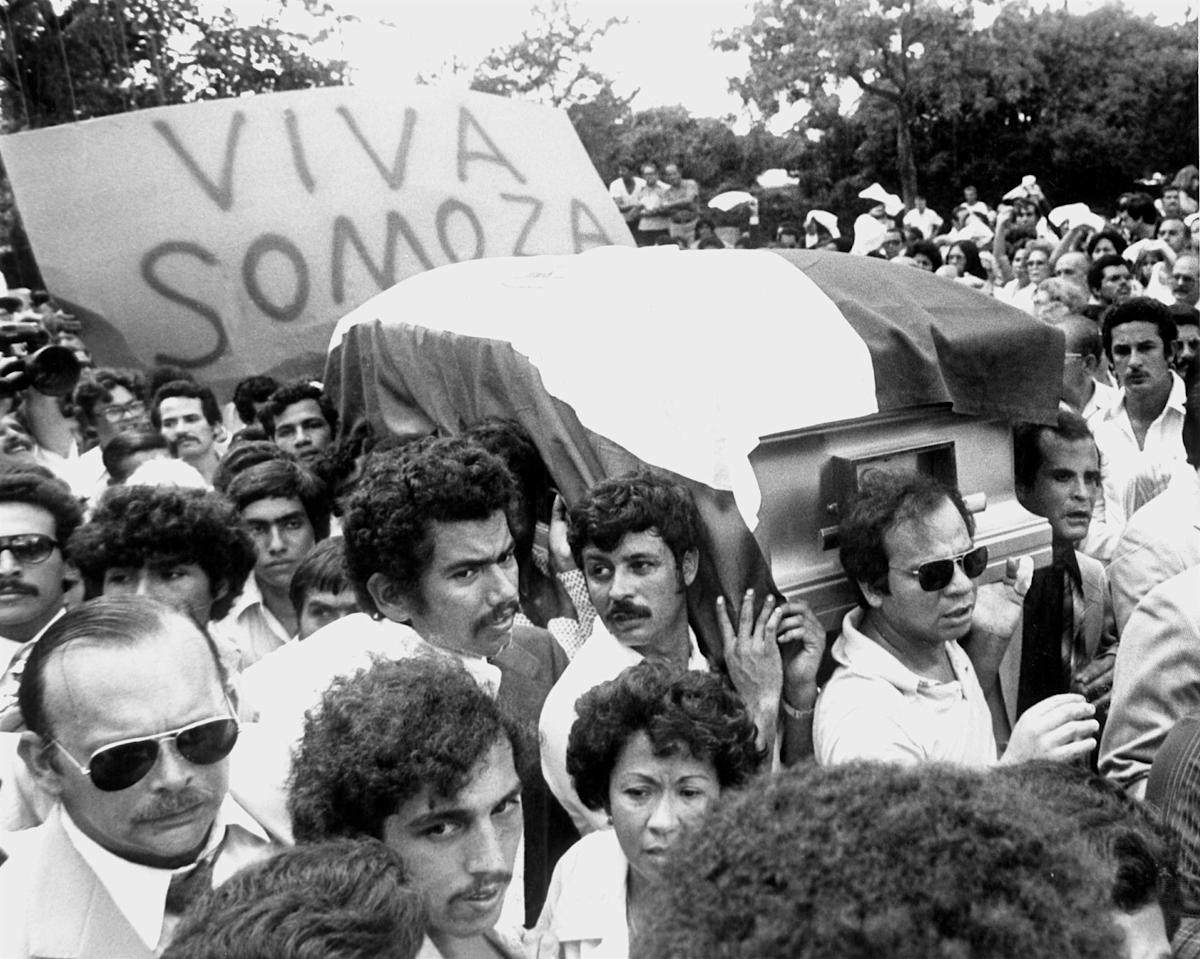 1978: Signature of the Camp David Accords for peace in the Middle East, between the Egyptian president, Anuar el Sadat, and the Israeli prime minister, Menachem Begin.

1980: The former president of Nicaragua Anastasio Somoza, assassinated in Asunción (Paraguay) where he was in exile.

2016: The leader of the Colombian guerrilla FARC, Rodrigo Londoño Echeverri, alias “Timochenko”, opens the Tenth Guerrilla Conference in which the peace agreement with the Colombian Government and the abandonment of arms were unanimously ratified.