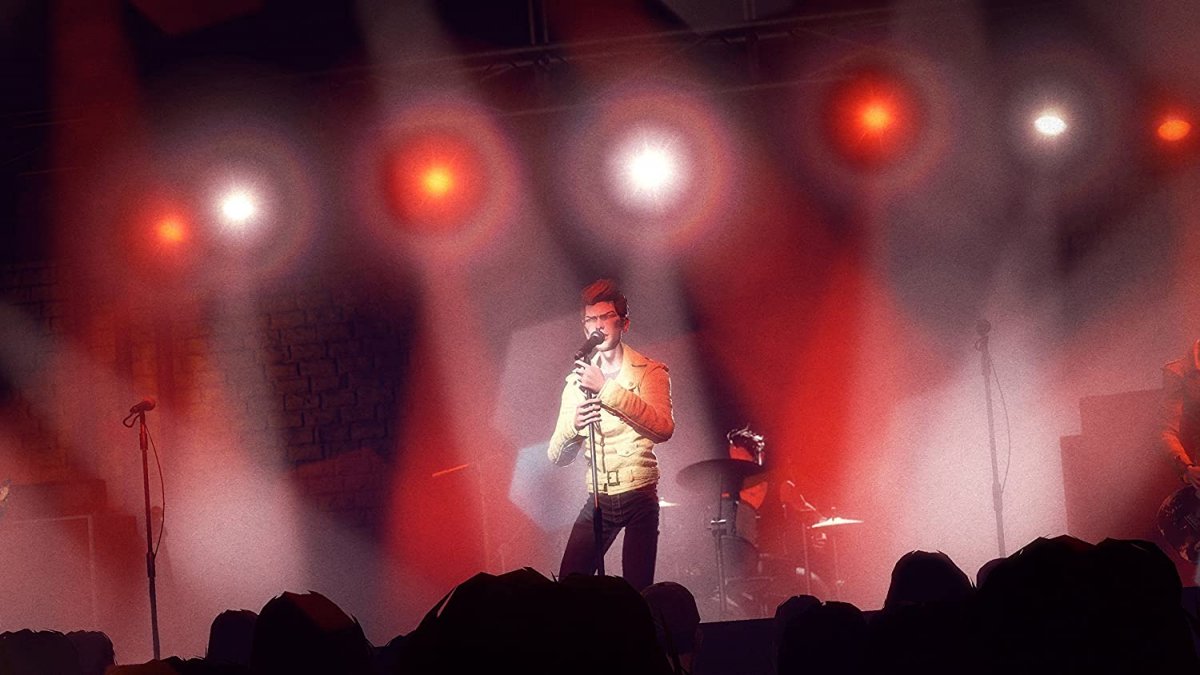 Epic Games has bought the Harmonix developer studio. This emerges from a joint communication from the companies, which does not give any financial details. Harmonix should therefore develop musical content for “Fortnite” – and thus enrich the “Metaverse” that was created in the popular video game.

Harmonix is ​​known for developing music video games including Rock Band, Fuser and Guitar Hero. In a FAQ writes the studio, All previously published games should continue to be supported as planned. “Fuser” events and a new “Rock Band” DLC should take place and be released as planned.

However, the core task of the US studio will probably be in “Fortnite” in the future: “Our team will work with Epic to develop musical journeys and musical gameplay for ‘Fortnite'”, Harmonix writes in the blog entry.

“Fortnite” is often cited as an example of a playful metaverse, because media content can be consumed in the title that has nothing to do with the actual game. With the purchase of Harmonix, Epic underpins this Metaverse claim.

In the past few years, Epic Games has swallowed several medium-sized developer studios, including “Rocket League” developer Psyonix and the “Fall Guys” studio Mediatonic. Both studios continued to support their previously developed video games even after they were purchased by Epic Games.