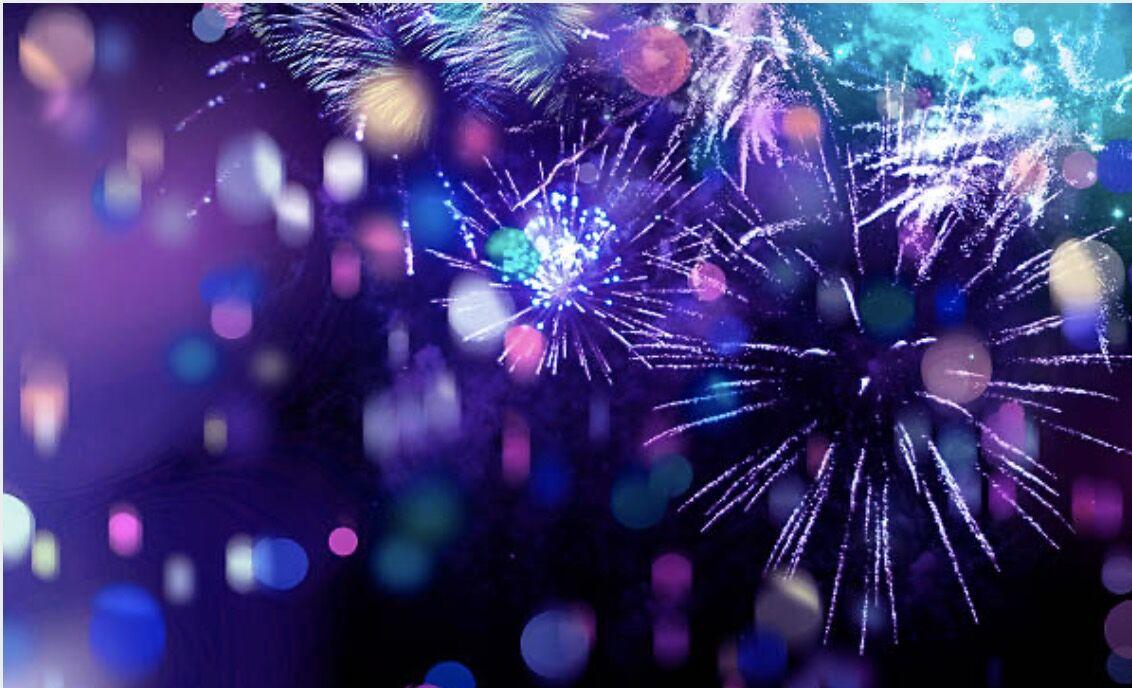 Despite a well-concealed fear that this “transitory” inflation attributed to the “temporary” effects of bottlenecks in supply chains, the flows continue to risk assets. For now, the price of second-hand cars continues to rise in some countries, wage pressures in many others also remain, as well as the high price of raw materials.

Meanwhile, growth, as Allianz Global Investors warned at the Asset Allocation Summit in summer, that growth had already reached highs and now there would be a reversion to the mean. With this, there are already several voices that in their reports speak of stagflation, such as the note published last week “Robeco takes a cautious stance on STAMFLATION fears.”

Meanwhile, and until the effects of the various fiscal stimulus programs begin to fade and the various Central Banks begin to raise rates, liquidity remains at record levels, bitcoin and equities as well, abandonment rates of the labor market in the US does not stop, to which must be added the plans for salary growth …

…and the allocation to fixed income at historical lows in institutional portfolios (according to the BofA Fund Manager Survey), while private Wealth Manager clients of that household are on average at 17.5% and US households at 19%, the lowest level since 1984, while the equity allocation (as a percentage of total assets) remains at levels not seen since 2010.

Thus, during the week net flows to equities were 24.5 billion dollars, with more than 86% via ETFs and only 3.3 billion to mutual funds. Even though there was a entry significant on rent high yield fixed and bank debt bonds (the latter supported by high inflation expectations), investment grade debt reported the largest outflow since March 2021, exceeding $ 2 billion. Growing uncertainty about central bank policies affects investment grade debt.

The equity flows were largely (and despite the high ratings) to the north american, especially to large capitalization companies and much less to small market capitalization. Growth kept inflows while US equity funds posted outflows. In terms of sectors, the financier continues to enjoy the approval of investors, followed by technology and raw materials.

As I already indicated in my previous notes: Inflationary pressures herald strains in commodity markets, The commodity supercycle … supported by inflation outlook, among other, Commodities is the winning asset class in 2021, something that has not been seen since 2002, accumulating a profitability close to 68%, followed by REITs, with 28.6%, the S&P with 25.9%, MSCI EAFE 11% and global HY with 2.2%. Finally, the MSCI EM manages to touch positive returns after its fall since February of this year, thus reaching 1%.

Despite the fact that in the results season in the US where 108 companies have reported, of which 82% beat estimates, with a profit growth of 32% (vs. 28% estimated). The BofA FMS published a few days ago showed investors expecting a decline in margins due to pressures on supply chains as expectations of stagflation increase and “transience” decreases.