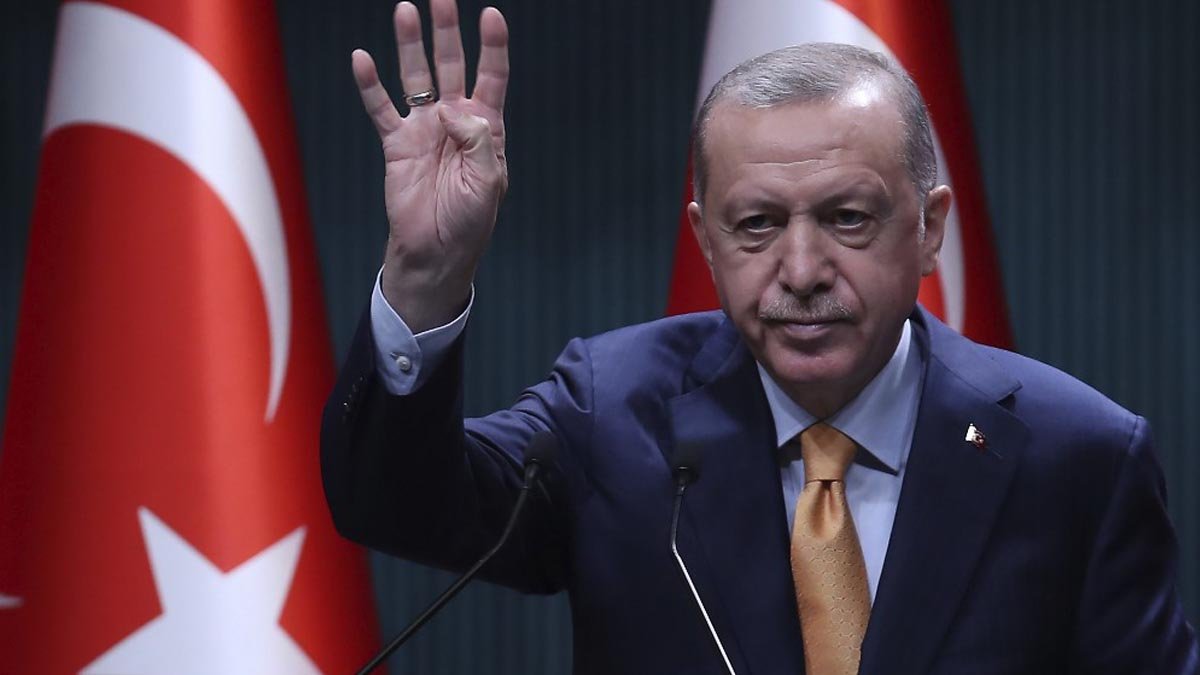 The Turkish lira depreciates 2.6%, to its lowest historical level, after the Central Bank of Turkey has decided to lower the basic interest rate by two percentage points, which goes from 18 to 16%, despite the high levels of inflation, with a rise in prices that is currently 19.5%. In the Spanish Stock Exchange, in a session of general declines for the banking sector, BBVA, with a high presence in the country, falls by around 2%.

The drop of two percentage points is more pronounced than expected by Turkish analysts, who expected a cut of between 0.5 and 1 percentage points. Sahap Kavcioglu, the current president of the Central Bank, is under increasing pressure from the Turkish president, Recep Tayyip Erodgan, who demands lower interest rates to combat inflation, compared to traditional economists, who propose to do the opposite.

Last week, Erdogan dismissed two lieutenant governors of the Central Bank and another senior official of the entity, all members of the Monetary Policy Committee. They were two Deputy Governors Semih Tumen and Ugur Namik Kucuk, as well as Abdullah Yava.

In March, the Turkish president fired Naci Agbal, the third governor of the central bank to resign in less than two years, and replaced him with Sahap Kavcioglu, a newspaper columnist who shares the president’s unconventional view that the high guys of interest drive the inflation, instead of slowing it down.

Analysts and international markets consider these interferences by the Turkish government a danger to the independence of the Central Bank.

This Thursday, in a negative session for the Spanish banks, coinciding with the presentation of Bankinter results, BBVA securities lost 1.97%, to 5.71 euros.