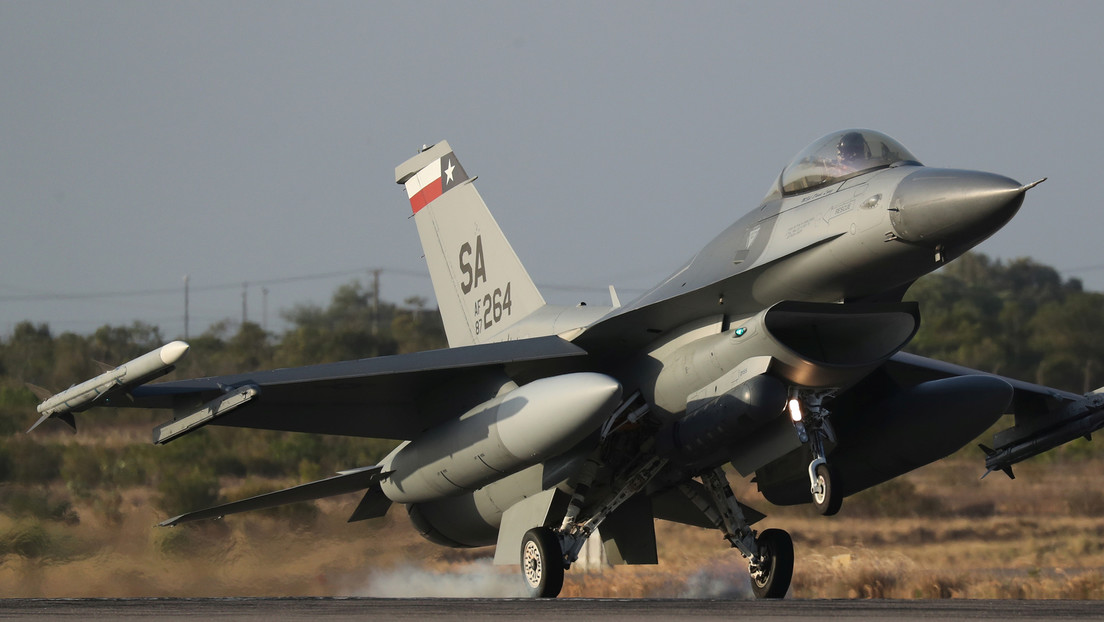 Erdogan: US offers Turkey to sell F-16 fighters in exchange for investments in F-35 program

The President of Turkey, Recep Tayyip Erdogan, declared this Sunday that the US has offered his country a contract to sell F-16 fighters in exchange for investments in the F-35 fighter jet program, of which Ankara was excluded after buying missile defense systems from Russia.

Erdogan said in statements to the press that Turkey wants to recoup its investment in the F-35 program and that negotiations are underway. “We have paid 1,400 million dollars for the F-35 aircraft and the United States had this offer in exchange for these payments,” said the Turkish president. aforementioned by Reuters.

Likewise, Erdogan highlighted that Turkey seeks to expand its fleet and that the new F-16 fighters will contribute to the development of the State Navy. “For this reason, we have decided to do everything possible to satisfy the defense needs of our country. We continue working for the continuity of today, especially to guarantee that our fighter fleet is always ready and updated,” he explained.

Previously, it was known that Turkey requested the United States to purchase 40 F-16 fighters manufactured by Lockheed Martin.