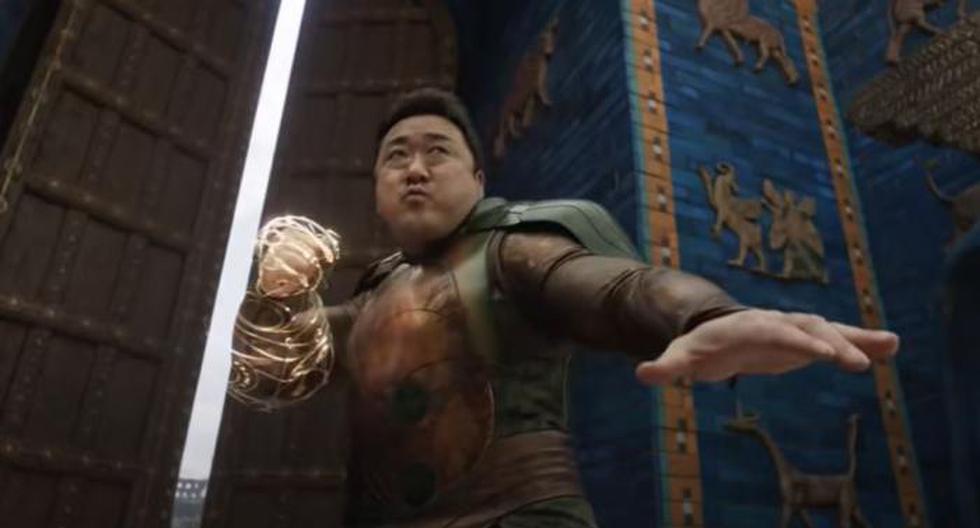 “Eternals” premieres a teaser with new images of Gilgamesh – MRT

The Avengers will be sitting on the bench for now. Before Marvel Studios introduces the new team of heroes, it will take a moment to explain how humanity has developed since its inception. The film “Eternals” will hit theaters on November 5 this year.

The Eternals return to earth after many years to avoid a catastrophe. For some unknown reason, the Devian have awakened and threaten to wipe out humanity.

Faced with this situation, the original Eternals meet to fight these creatures and also to explain the reason why they have remained hidden during all this time.

Will they be part of the Avengers team? Marvel Studios has not yet explained what the relevance of the Eternals will be in the rest of phase 4. For now, while the film is not in theaters, we will have to settle for the advances.

Recently, Marvel Studios released a teaser on Korean television where special attention is given to Gilgamesh, one of the Eternals. Each of them has a special ability with divine energy and in the case of the character played by Don Lee, it is seen that he has super strength and creates an armor for his fists. 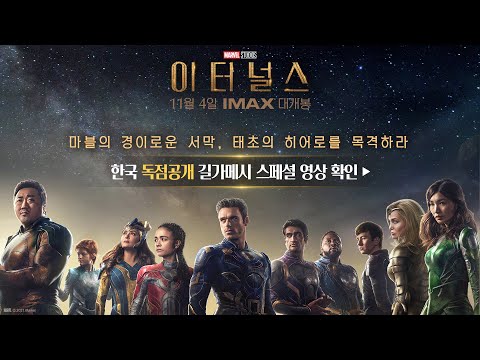