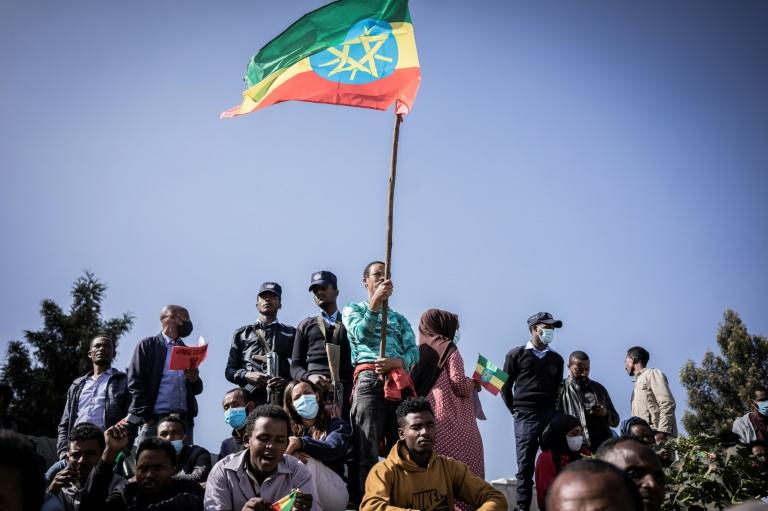 Ethiopian Prime Minister Abiy Ahmed has moved to the forefront of the battle against rebels in the Tigré region, according to state media, generating international alarm and calls for an immediate ceasefire.

After a year of war that has killed thousands of people and plunged hundreds of thousands into famine, violence is on the rise and foreign governments ask their citizens to leave the country amid fears that rebels will reach the capital. Addis Ababa.

Prime Minister Abiy, winner of the 2019 Nobel Peace Prize, “is now leading the counteroffensive” and “is offering his leadership from the battlefield since yesterday (Tuesday),” said Fana Broadcasting Corporate.

The situation of Abiy, a former army radio operator who rose to lieutenant-colonel, is unclear. The state press did not release images of him on the front lines and official sources did not respond to requests for details about his mission and whereabouts.

In any case, the dissemination of this information generated alarm in the international community, which has been calling for months to appease the conflict in the second most populous country in Africa.

From Colombia, on a visit for the fifth anniversary of the peace treaty, the Secretary General of the United Nations, Antonio Guterres, called for an “immediate and unconditional ceasefire to save the country.”

The United States warned that “there is no military solution” to the war and urged all parties to “refrain from inflammatory and bellicose rhetoric, use restraint, respect human rights, allow humanitarian access and protect civilians, “said the State Department.

The war in Ethiopia broke out in November 2020 when Abiy sent federal troops to the Tigré region to overthrow his authorities from the Tigré People’s Liberation Front (TPLF) in response to alleged attacks on military bases.

Although the government claimed victory weeks later, the rebels launched a counterattack in June to recapture much of Tigré and advance into neighboring Amhara and Afar regions. This week they claimed to be 220 kilometers from Addis Ababa.