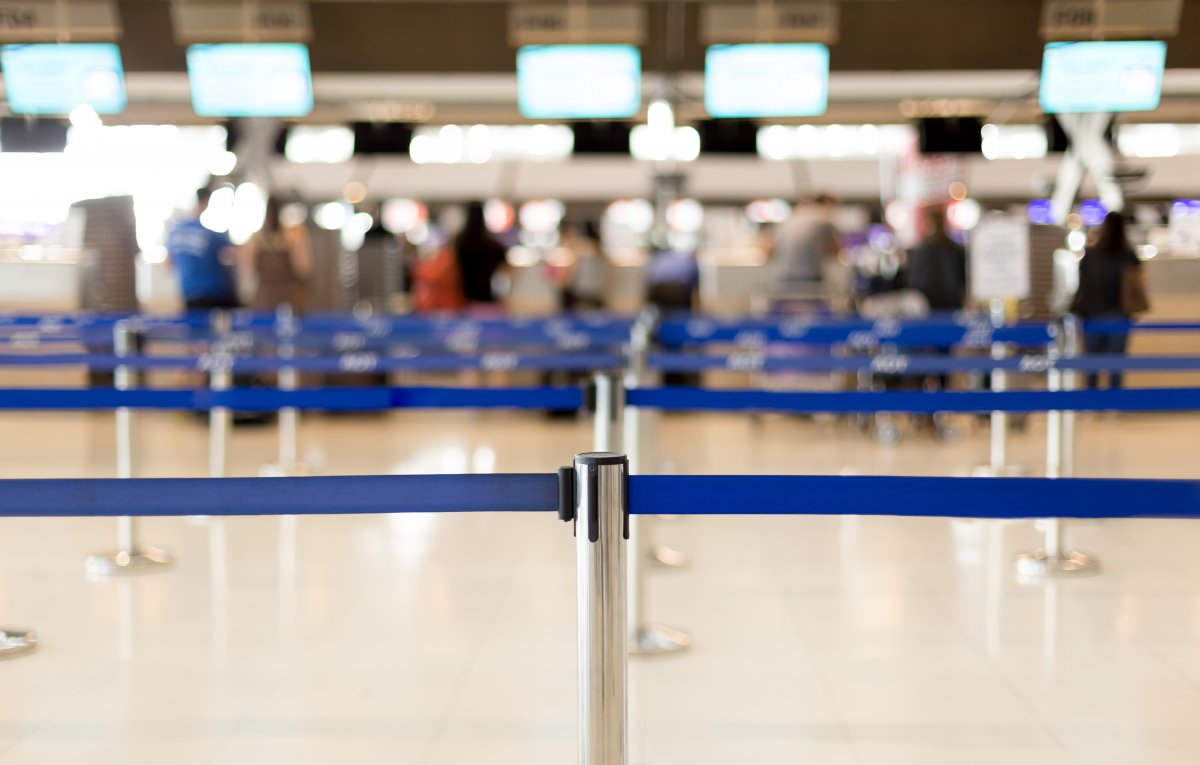 The work on the EU’s new entry / exit system (EES), with which a comprehensive biometric border control is to be introduced for nationals of third countries, is suffering from massive technical and organizational problems. The European agency for the operational management of large-scale IT systems in the security sector, EU-Lisa, refers to “considerable delays” in the development of the planned networked database. There is a “great risk” that the EES will not be able to start operations in May 2022, as was actually planned.

The start will probably have to be postponed at least until “after the summer” of next year, says the management of EU-Lisa vaguely. In the past few months, the agency and the member states have been confronted with a “growing number of difficulties with the implementation of the system”, according to a confidential letter from the agency to the Slovenian Interior Minister Aleš Hojs, which the British civil rights organization Statewatch has published. The government of the Alpine country currently holds the presidency of the EU Council.

EU-Lisa primarily blames the contract partners for the arrears who were awarded the contract for the large IT project, which cost several hundred million euros. There are two consortia: on the one hand the Ecos network, to which the companies Cancom, Everis (NTT Data Group), the Greek telecommunications company OTE and Sopra Steria belong. The ANTTIS merger of Atos and NTT is also involved.

“A number of Member States” also report according to the document on “significant obstacles to the implementation of the tasks related to the EES”. The provision of one of the most important building blocks of the system, the platform for the provision of services for transport companies and travelers, is also delayed considerably, “because the global supply chains for hardware have been severely disrupted”. Neither the EU Lisa nor the Member States would have any influence on this issue.

The development of the EES is one of the “most complex and challenging programs of the EU in the past decades”, emphasized the management of the authorities. It is about five main components in the form of the central system and applications based on it, web services for transport companies and travelers as well as the databases for the EU countries and other agencies.

The management also reminds that the EES must be linked to the existing Visa Information System (VIS) as well as a common database to be set up in parallel for the comparison of biometric features. This “Shared Biometrics Matching System” (SBMS), for which the French companies Idemia and Sopra Steria were awarded the contract, should initially meet the identification requirements of the EES. It is intended as a higher-level “store for identity data”.

In the medium term, the SBMS should form the basis for linking all databases in the areas of security, border management and migration control. The aim of the project under the banner of “interoperability” is to convert the Schengen Information System (SIS) with its millions of entries and the Eurodac file, in which the fingerprints of asylum seekers in particular, to biometrics via a search portal from 2023 onwards -Link to super database.

The future European Travel Authorization System (ETIAS) is also to be added. Like its US model ESTA, it stipulates that travelers who are currently not subject to the visa requirement must register with the authorities in advance and only come to EU countries after confirmation. Here, too, the EU Lisa top is now assuming delays that are directly linked to the challenges facing the EES.

The authorities’ management is pressing for EU-Lisa to present an updated agenda by mid-November at the latest. This must provide remedial measures in order not to jeopardize the deadline for the completion of the new interoperability architecture by the end of 2023.

In a separate confidential communication warns the presidencythat the “final preparations” for the SIS overhaul “with high probability” could not be completed by the end of 2021 either. This is due to the complexity and the large number of tests that the member states and EU agencies have to carry out.

The Slovenian government emphasizes that sufficient time is required “to maintain the continuous operation of the Schengen information system” and to maintain cooperation with the national liaison offices. These are “the cornerstones of security” of the community. The current version of the search database, SIS II, was only able to go into operation with a significant delay in 2013 after massive technical problems. The EU interior ministers were now in agreement at their October meetingthat EU-Lisa should prepare “a more detailed analysis and, if necessary, a proposal for a new timetable” for the interoperability project by the December meeting.