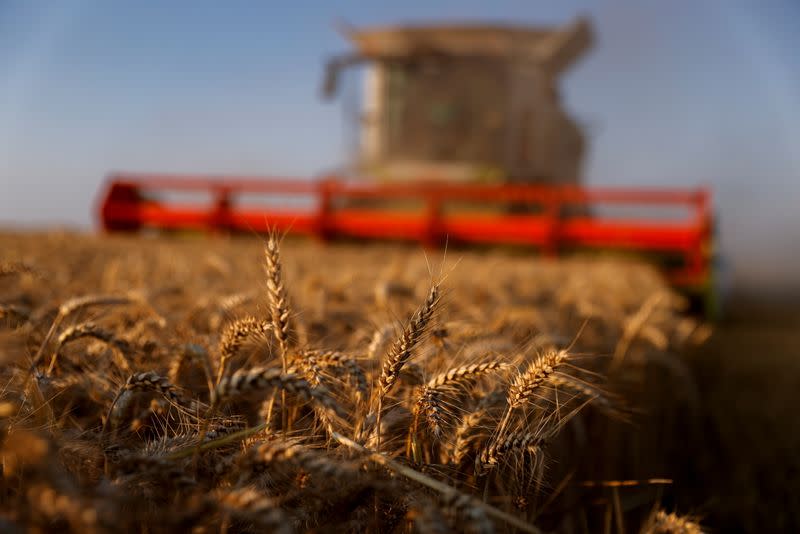 The upward revision reflected “the dynamics of the common wheat market since the beginning of the 2021/22 marketing year,” the Commission said in a presentation accompanying the monthly grain supply and demand data.