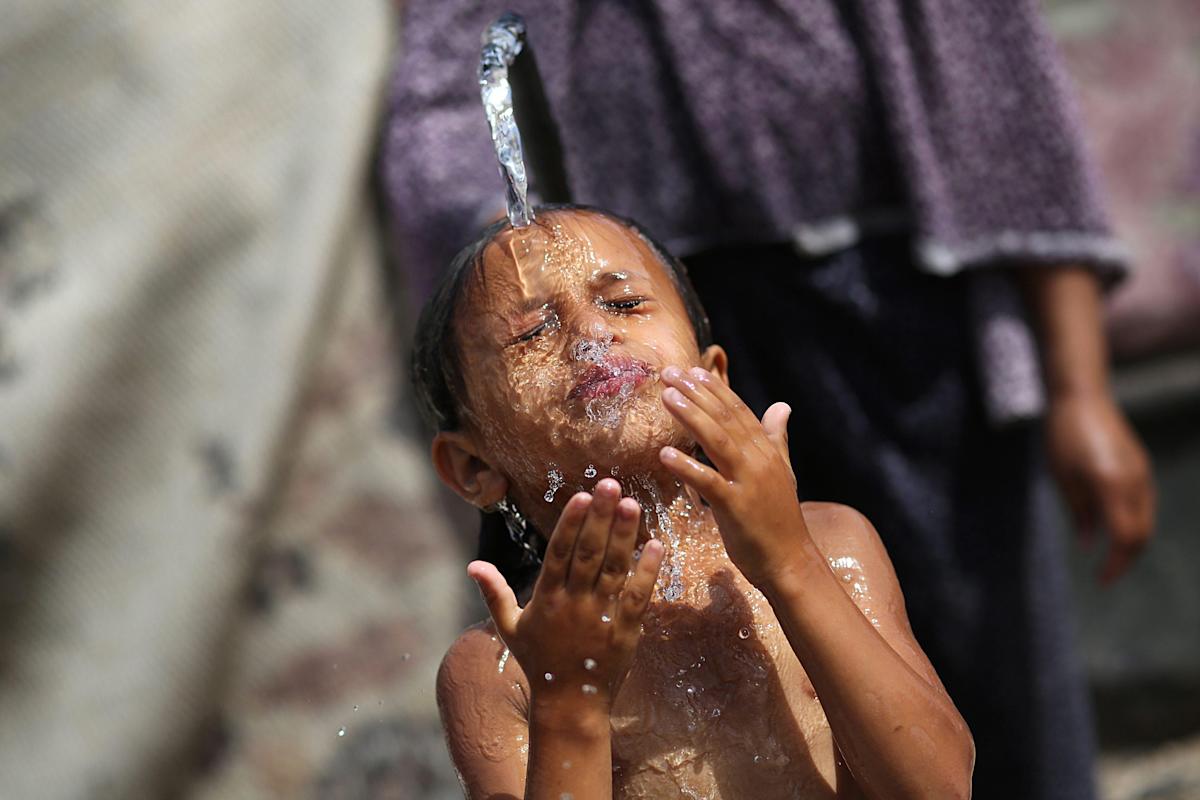 Cairo, Oct 24 (EFE) .- The European Commissioner for Neighborhood and Enlargement, Olivér Várhelyi, affirmed this Sunday in Cairo that access to water is essential for the resilience and economy of societies, especially for Egypt, which lives a problem of overpopulation that can aggravate the availability of this “basic human right”.

“Water is a prerequisite for human life and dignity. It is a basic human right (…) It is essential for the resilience of societies, economies and, of course, the environment. This is especially true in Egypt, where rapid population growth will put increasing pressure on water availability, “Várhelyi said in a speech.

The European commissioner, who is in the Egyptian capital on the occasion of the “Water Week in Cairo”, acknowledged that in much of the Middle East and North Africa “the combination of recurrent drought cycles, physical water shortages and poor water quality, and weak institutional performance contribute to a growing water crisis. Population growth only adds to this situation, “he added.

He called for these “challenges” to be addressed “urgently” with the aim of “safeguarding the value of this precious natural resource.”

For his part, Egyptian President Abdelfatah al Sisi pointed out in a televised speech that the water crisis is “one of the most important challenges due to the constant increase in the world’s population with limited drinking water resources, the deterioration of the environment, climate change and irresponsible human behavior. “

According to data from the digital counter of the official statistics agency (CAPMAS) published this Sunday, Egypt has 102,526,491 inhabitants, more than two and a half million compared to February 2020, when the country of the pharaohs exceeded 100 million people .

CAPMAS already warned last year that population growth is “one of the greatest challenges” for Egypt, the nation with the largest population in the Arab world, who advocated for family planning programs to reduce the number to 2.1 children per every mother.