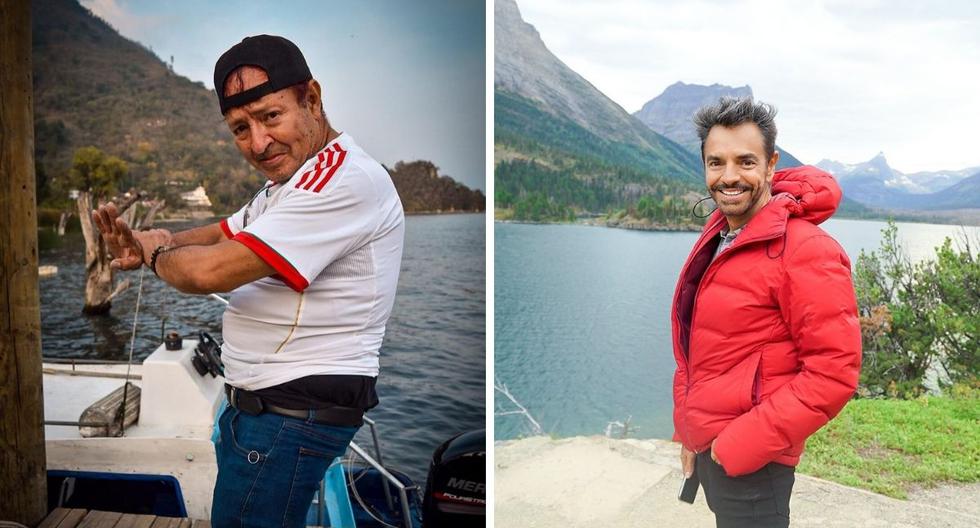 Eugenio Derbez after knowing the state of Sammy Pérez: “The aid is not presumed” | VIDEO

Sammy Pérez confirmed three days ago that he was hospitalized due to the coronavirus (COVID-19). From that moment on, much was said about Eugenio Derbez, especially for the help he had to give his friend.

Through a video posted on the social networks of Sammy perez, Derbez spoke about the criticism against him. It should be noted that Pérez became famous thanks to Derbez, who gave him the opportunity to appear on television.

“In social networks there are many people who ask where I am, why am I not appearing”, The Mexican actor and producer began and affirmed that he has been monitoring Sammy’s health from the first day he found out he had COVID-19.

“I sent several people from my team to investigate. I have approached his family through third parties to see what is needed, even with the hospital “, he counted.

“My style is that: I believe that when you genuinely and from the heart help, what you want is to help, not to show off, not to cluck it (…) Help is not presumed, nor is it cackled; it is given”, He sentenced.

Finally, the Mexican asked his followers to pray for the health of Sammy Pérez. “Let’s pray for him and hopefully he gets better. Hugs”, he concluded.