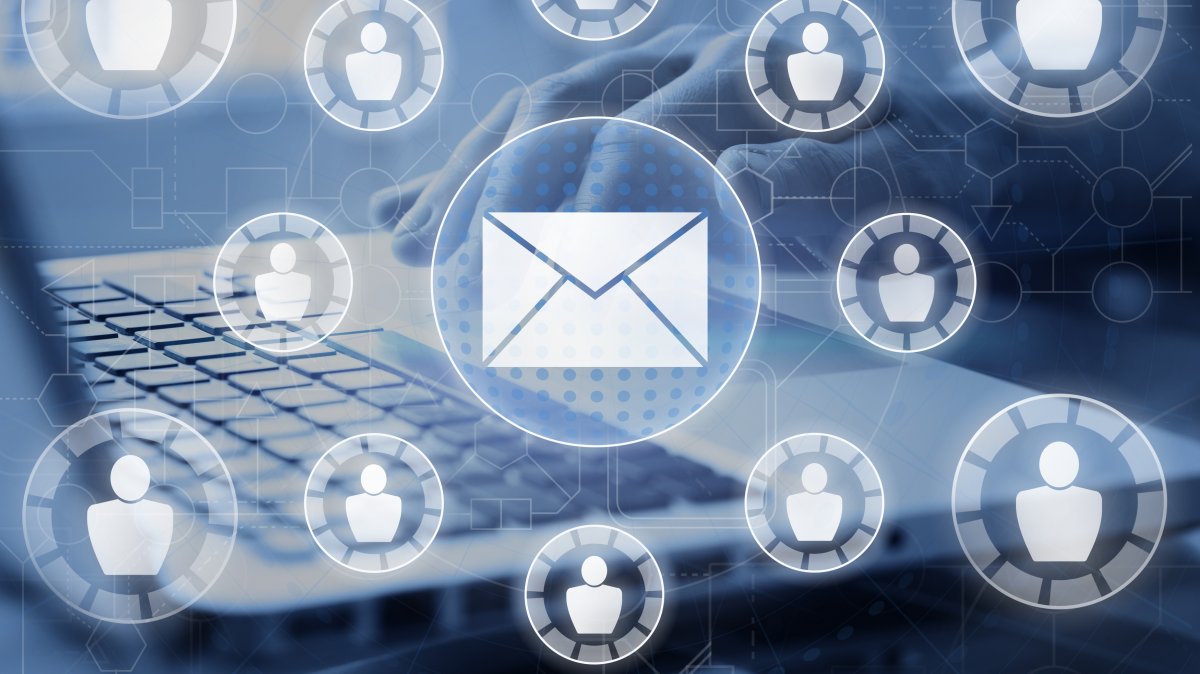 The European Court of Justice (ECJ) has clarified the controversial practice of e-mail providers to show users of free basic variants of the corresponding services advertising messages directly in the inbox. Such overlays fall under the data protection guideline for electronic communication of 2002 and could thus be regarded as illegal spam. Specifically, however, it should be checked whether consent has been given.

In the negotiated case, the Städtische Werke Lauf ad Pegnitz (StWL) objected to a relevant advertising measure by the competing electricity supplier Eprimo from the Eon group before German courts. He had commissioned an advertising agency to place advertisements with the note “Advertisement” in the e-mail inboxes of users of the free e-mail service T-Online. Comparable inbox advertising is also common with providers such as GMX, web.de and Gmail.

In the opinion of the Stadtwerke, this measure violates the rules on unfair competition. This advertising technology differs from the technical model of e-mail, but from the perspective of the recipient it is confusingly similar to the unwanted mail (spam). The StWL therefore sued Eprimo for injunctive relief before the Nuremberg-Fürth regional court. This upheld the lawsuit and sentenced Eprimo to refrain from such advertising, as this represented unreasonable harassment and was misleading.

In the appeal proceedings, however, the Nuremberg Higher Regional Court found the defendant right. The Federal Court of Justice, at which the dispute landed in the appeal, then submitted questions on the interpretation of EU law to the ECJ for a preliminary ruling.

The Luxembourg judges now point this out in the judgment in Case C-102/20, according to a communicationthat the ePrivacy Directive aims to protect subscribers against invasion of their privacy by unsolicited messages for direct marketing purposes. This concern must be guaranteed regardless of the underlying technology.

According to the ECJ, the nature of the inbox advertising and the fact that it is distributed in the form of an e-mail allows such displays to be classified as “messages for the purposes of direct mail”. On the other hand, the fact that the addressee of this advertisement is selected at random is of no importance.

The decisive factor in the dispute is that e-mail can be used for direct mail once the recipient has given his place. Such consent “must be expressed in an expression of will by the person concerned, which is made without coercion, for the specific case and with knowledge of the facts”, explains the ECJ. The Federal Court of Justice must now determine whether the user concerned, who opted for the free version of T-Online, “was properly informed about the exact modalities of the distribution of such advertising and actually consented to receive advertising messages”.

At the same time, the Luxembourg judges agreed with the plaintiff that inbox advertising hinders access to actual e-mails in a similar way to spam. According to the data protection guideline, however, it is not a question of clarifying whether the impairment of the user goes beyond a nuisance, which is actually carried out in this practice.

In his Opinion in June, Advocate General Richard de la Tour took the view even more clearly that the advertising in question constituted unsolicited news within the meaning of the ePrivacy Directive. In addition, they could fall under the term “persistent and undesirable addressing” via email within the meaning of the Unfair Business Practices Directive. This latter view was shared by the ECJ on tenacity. Whether the “undesirable” also applies, in turn, depends on the lack of a previous opt-in.