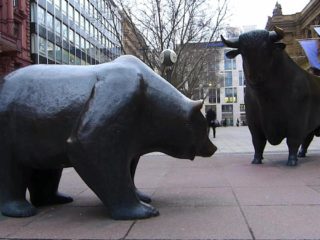 Stock markets in Hong Kong and China fell, dragged down by Internet giants after a series of drastic measures taken by Beijing against the country’s technology sector.

Oil prices rose to week-long highs in a second consecutive earnings session, supported by concerns about US supplies after Hurricane Ida’s damage, along with expectations of higher demand.

Telefónica orders Goldman Sachs to sell its towers in the United Kingdom for 2,000 million (El Confidencial); Judicial setback against Telefónica Argentina, which claimed the unconstitutionality of the setting of rates (Europa Press)

Endesa and Iberdrola adjust their rates in a new commercial battle (elEconomista.es)