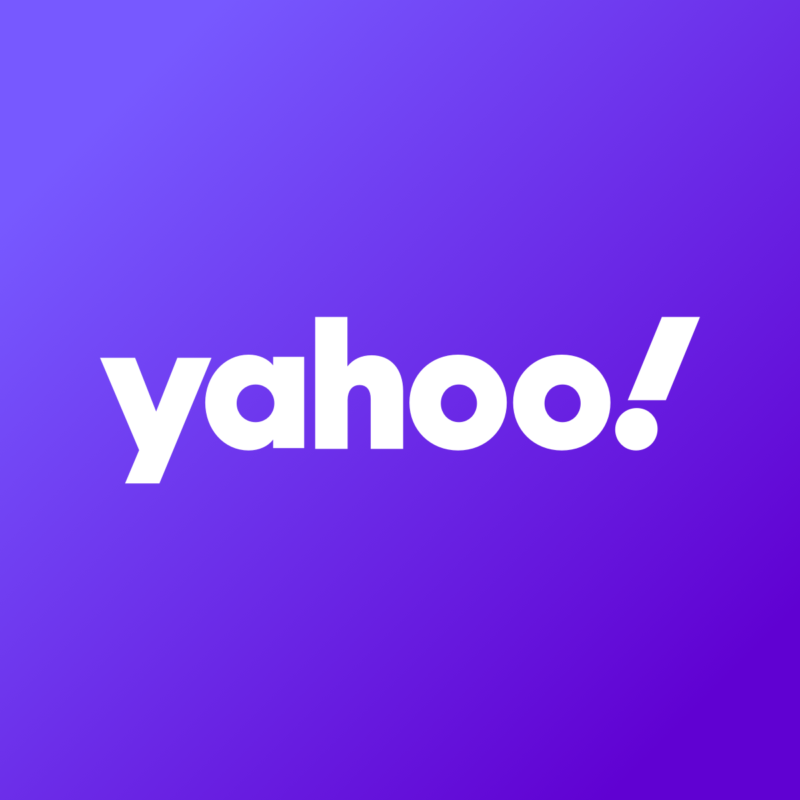 The visitors were accompanied by the president of the Lempa River Hydroelectric Executive Commission (CEL), Daniel Álvarez, and the ambassador of El Salvador in Germany, Florencia Vilanova.

The diplomat pointed out that there are 41 members of the “bitcoin community in Europe” from Germany, Switzerland and Austria, who came to the geothermal power plant located in the town of Berlin, in the eastern department of Usulután.

“They wanted to know first-hand all the work that is being done here in El Salvador; to learn about geothermal energy generation for bitcoin mining, to see investment possibilities in the country,” he told reporters.

He added that in the coming days they will meet with representatives of the Foreign Ministry, banks and the Ministry of Tourism, among other entities.

For his part, Álvarez said that the generation of “clean energy” should be promoted because “we look to the future, which are cryptocurrencies” and “we do not have to depend on oil, which fluctuates in price, while the Sun will always radiate the same”.

At the beginning of October, President Nayib Bukele assured that his government carried out the first bitcoin mining with geothermal energy, without giving further details of the cost it represents to the country.

The bitcoin mining process consists of the so-called miners, using powerful computer equipment, solving mathematical problems on the “blockchain” and whoever does it faster receives the new cryptocurrencies generated.

Bukele did not detail the cost of the specialized equipment acquired for mining, the amount of energy used, the cost of the facilities or the number of people assigned to this activity.