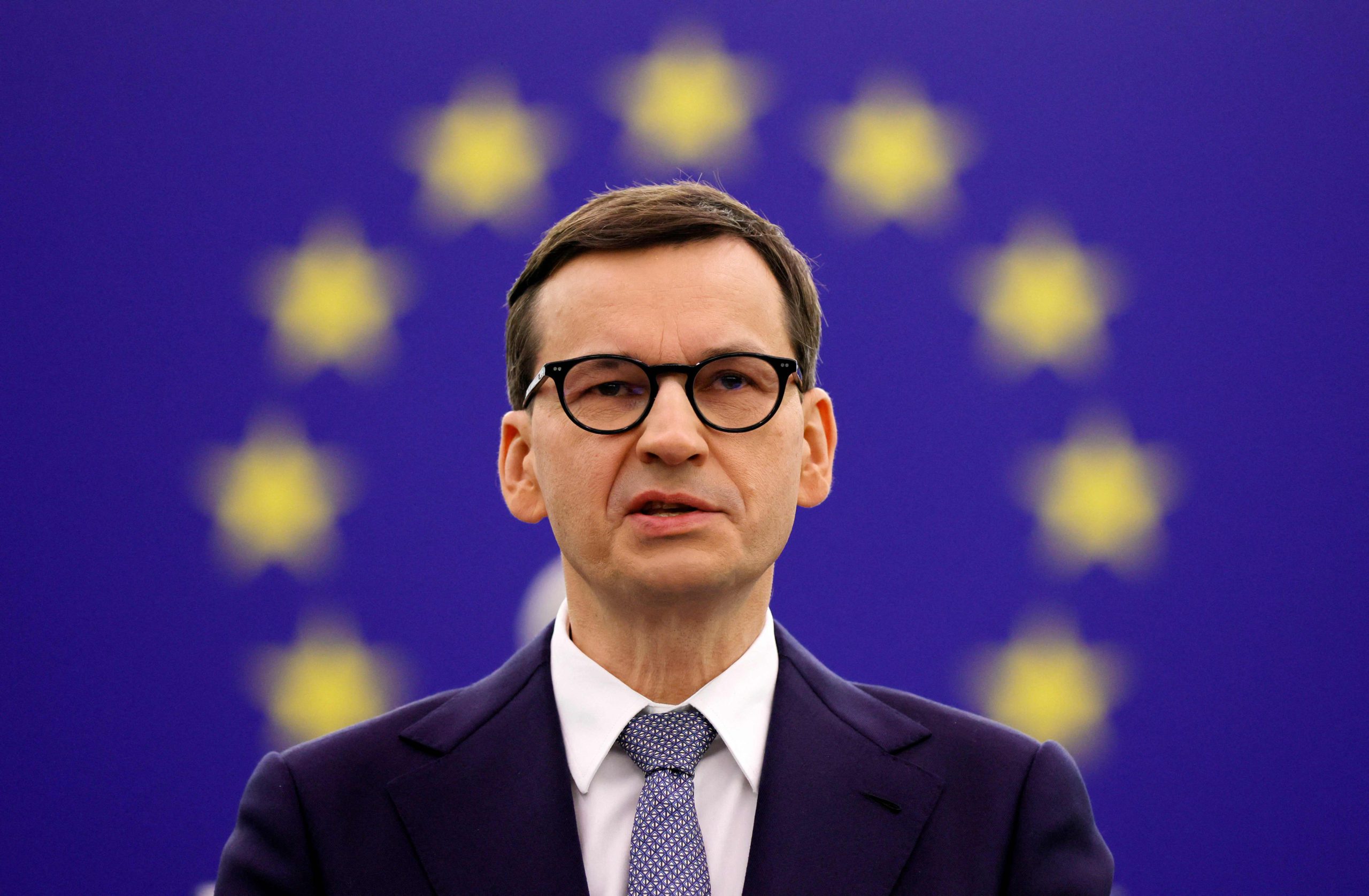 The Court of Justice of the EU (CJEU) on Wednesday forced Poland to pay the European Commission a fine of one million euros a day for not paralyzing the activities of the disciplinary chamber of the Polish Supreme Court, a body that threatens the independence of judges, according to Brussels. This room is at the center of the political and judicial battle on account of the rule of law between the Community Executive and the wayward neighbor to the East. The decision comes in the middle of the crisis between Warsaw and Brussels, aggravated in recent weeks, after the Polish Constitutional Court questioned the primacy of community law and the CJEU itself, placing the country one step away from a legal break with the EU.

European justice makes the decision in an increasingly tense climate, considering that Poland has not provisionally suspended, as the CJEU demanded in July, the disciplinary chamber of the Supreme Court, an all-powerful body that among other things can reach to sanction judges who apply the primacy of European law or raise questions before the CJEU. On that date, the Luxembourg-based court required the Polish Government to suspend the activity of this chamber until the CJEU makes a definitive ruling on the case, in order to avoid causing “serious and irreparable damage”.

“The mere existence of national provisions that allow the disciplinary system to be used as a system for political control of the content of judicial decisions may raise doubts in the minds of the defendants and the other Member States regarding the independence of the courts. nationals, which could cause serious and irreparable damage ”, stated the order of the CJEU of last July.

In this Wednesday’s order, the vice-president of the European court recalls that compliance with these precautionary measures is necessary to prevent irreparable damage to “the legal system of the European Union and, consequently, the rights that the Law of the Union confers on individuals and on the values ​​on which the Union is based, in particular the rule of law ”.

The decision comes after the Commission noted the lack of movement by Poland since July, despite promises from Warsaw that it planned to dismantle the disputed disciplinary chamber of the Supreme Court. At the beginning of September, the Community Executive decided to demand sanctions against the European justice, to demand compliance with the order, and put an end to a room that can continue to make potentially harmful decisions with impunity.

At the last European Council, the Polish Prime Minister, Mateusz Morawiecki, reiterated that it is in his plans to undertake the reform of the questioned room, and he was willing to dialogue with Brussels.

In a 2017 judicial case, the only precedent on record in Brussels offices related to precautionary measures, the CJEU demanded a fine of at least 100,000 euros a day for non-compliance. The protagonist in that battle was also Poland, which refused to protect a primeval forest. The pressure worked: after the announcement of the fines, the Polish Executive took a day to straighten out its conduct. On this occasion, the penalty has been multiplied by ten.