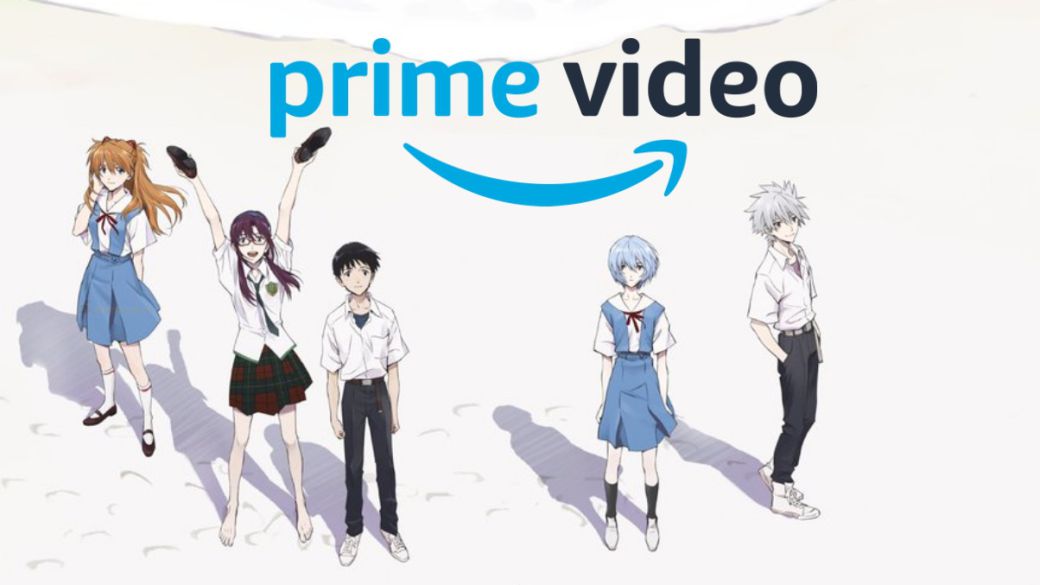 Evangelion: 3.0 + 1.01 Thrice Upon a Time confirms its release date on Amazon Prime Video

Evangelion:3.0+1.01 Thrice Upon a Time It will premiere in the West on August 13. The fourth and final chapter of the cinematic arc will move to our screens through Amazon Prime Video. It will feature dubbing and subtitles in Spanish.

On the occasion of the celebration of this event, the American company will add the three previous films to its catalog: Evangelion: 1.11 You Are (Not) Alone, Evagelion: 2.22 You Can (Not) Advance and Evangelion: 3.33 You Can (Not) Redo. The final film has established itself as the most watched feature film in Japan so far in 2021.

The edition of Thrice Upon a Time will be “the latest version” of the film, which includes revised scenes. “The Evangelion films have thrilled fans for years and we know there is a huge appetite for their completion around the world,” said Brad Beale, Vice President of Worldwide Licensed Content for Prime Video. “I’m excited for the Prime members to have this opportunity to see Evangelion: 3.0 + 1.01 Thrice Upon a Time, the anime masterpiece, in addition to their three previous films.”

On the other hand, the creator, director and manager of the film, Hideaki Anno, thanked the fans for their “continued support” in these times. “We have always looked for the best way to bring the film to fans outside of Japan as soon as possible in a difficult situation with theaters during COVID-19, and we are happy to have found Prime Video as a partner to broadcast it in such a way. global, ”he declared. Anno recommends interested users “See it on a big television screenn“To achieve” the best experience “ viewing.

As we said, it will reach Amazon Prime Video in more than 240 countries, including Spain. Japan, on the other hand, remains exclusive.