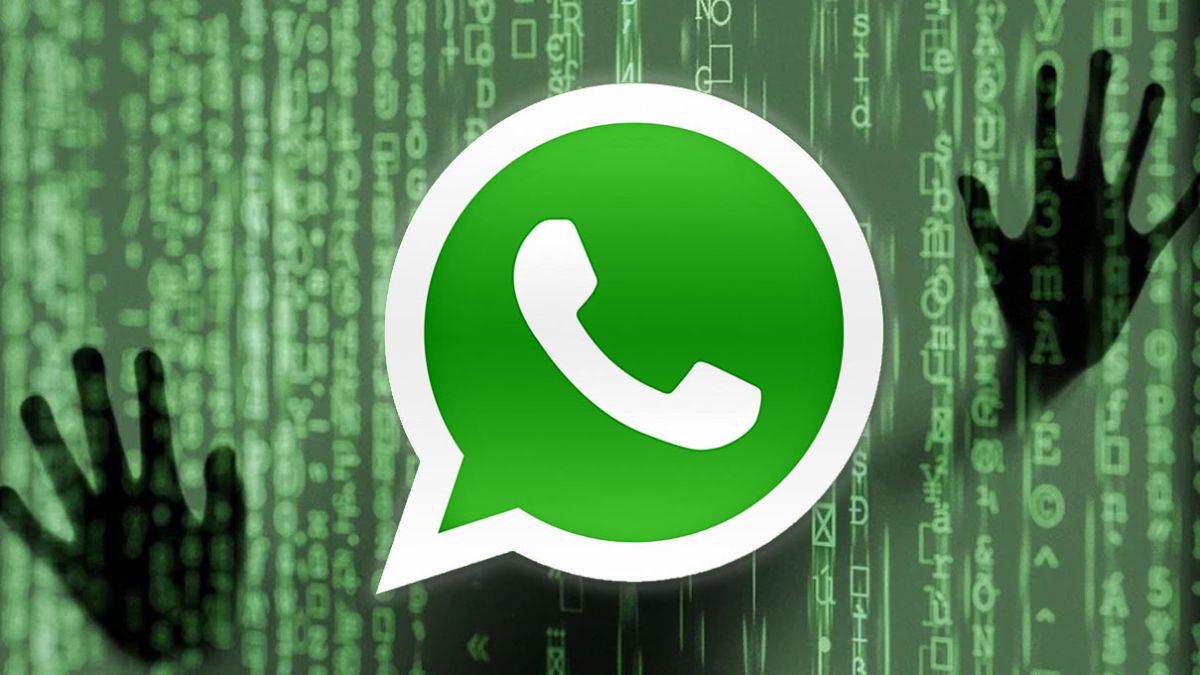 The truth is that it is not the first time that Facebook has been accused of violating the privacy rights of users of the social network and there are already several cases that have to do with this reason in which it has been involved. Since those of Mark Zuckerberg took over the popular WhatsApp messaging application in 2014, the truth is that we have also been able to see how the use of user data has been doubted, among other things. Well, now an investigation would have found that Facebook would be reading WhatsApp messages.

This totally contradicts what Facebook has been ensuring for years, more specifically since WhatsApp implemented the end-to-end encryption system and promised that no one could intercept messages between users and that only, the sender and receiver of the same could have access to them.

If so, WhatsApp would not be as private as Facebook claims

However, a ProPublica research he claims that these claims are false and that he has a lot of workers using specific software decrypting millions of messages every day. According to the report, WhatsApp has hundreds of workers in its different offices spread over several countries in the world who are dedicated to browse messages shared through the popular messaging service.

To do this, they would make use of a specific software and would also be supported by a artificial intelligence system that would help them find messages that could be violating the policies of use of the platform. This is precisely how Facebook has confirmed it, which recognizes that there are many employees who spend the day examining the contents of WhatsApp users, yes, only when a user reports an abuse to the moderators.

In this case, and as shown in the frequently asked questions on the WhatsApp website, it is when the company could access certain messages. Specifically, that is where it is indicated that if someone reports the abuse of another person through WhatsApp to their moderators, the company can access the most recent messages that person received from the harasser or group to verify if it is true and take action accordingly.

Now, it seems that according to statements by some former employees, this practice is common and not only at specific times of complaints. ProPublica also adds that WhatsApp also shares certain metadata with Facebook that are not encrypted and that help reveal the activity of each user.

If all this is confirmed, it would be clear that the messaging service used by billions of people around the world, it is not as private as Facebook assures us. Undoubtedly, this could mean a new scare of thousands of users to other more secure messaging applications.