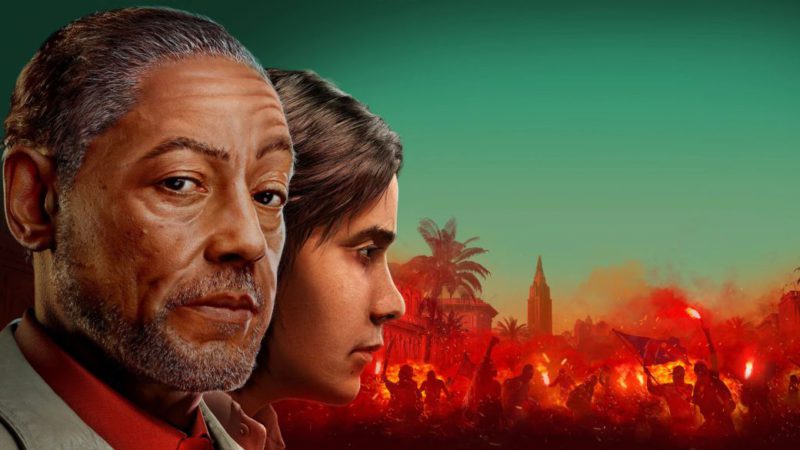 The “paradise” of the dictator Antón Castillo looms on the horizon. Far Cry 6 is a new installment of the Ubisoft saga, a video game in which we will in the skin of Dani Rojas, a member of the guerrilla and the Libertad group. The island of Yara is in the hands of an unscrupulous government, which will do everything possible to achieve its objectives, whoever falls. Next, we tell you everything you need to know about its launch.

We also offer you some of the trailers, both in the header of this news and in the body of it.

When is Far Cry 6 coming out?

You won’t have to wait long to win back Yara. After a considerable delay, Ubisoft announced the final release date. It will be from October 7 when gamers get a chance to make the revolution on Xbox One, Xbox Series X, Xbox Series S, PS4, PS5, PC, and Google Stadia. How could it be otherwise, the title makes use of the most powerful hardware of the new devices.

While the versions next gen They do not have ray tracing (exclusive feature of PC), the users of these machines can enjoy improvements both in the graphic plane and in the performance. The goal is to hit 60 FPS in 4K resolution. From Ubisoft they promise greater drawing distance, better simulation of sea water, etc.

How much does Far Cry 6 cost?

Everything It depends on the edition you buy and the platform. On PC (Epic Games Store and uPlay), the Standard Edition costs 59.99 euros, while the Gold Edition goes up to 99.99 euros. As for the Ultimate Edition, its price has been set at 109.99 euros. If you are a console user, you can get the most basic edition for 69.99 euros, while the Gold has the same price as on PC. The Ultimate, on the other hand, increases its cost by 10 euros compared to the computer version.

The Collector’s Edition It is the jewel in the crown. You can find it in the Ubisoft Store for 199.99 euros and it comes with the following extras in physical format: