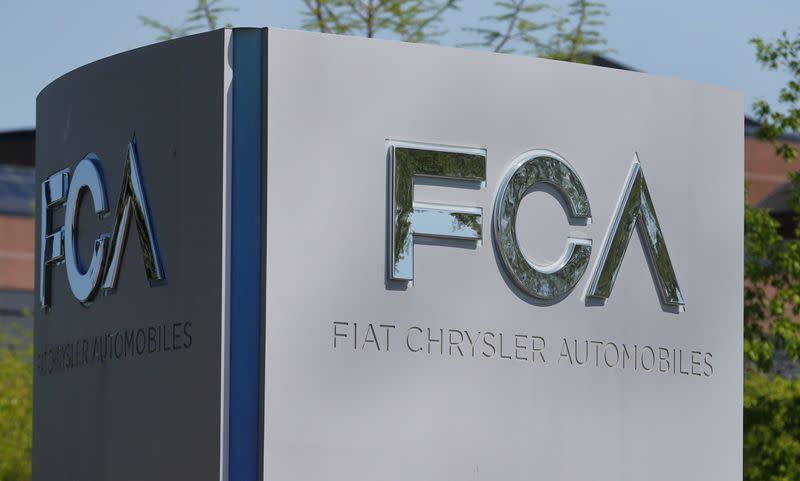 EXCLUSIVE-Fiat Chrysler, close to agreement with US prosecutor in case of emissions fraud: sources

By Mike Spector and David Shepardson

Lawyers for FCA and officials from the United States Department of Justice are negotiating an agreement with the prosecution that could be revealed in the coming weeks and that includes financial penalties totaling between 250 and 300 million dollars, according to the sources.

Such a ruling on FCA, which is now part of StellantisNV, would come more than four years after VolkswagenAG pleaded guilty to criminal charges to solve its own diesel emissions scandal involving nearly 600,000 vehicles.

The FCA investigation focuses on around 100,000 diesel-powered vehicles that allegedly evaded emissions requirements. The plea negotiations are fluid and some terms, including the size of the economic sanctions, could change as the discussions continue, according to the sources.

Justice Department officials are preparing documents to seal the plea deal, which could lead to change and also present an opportunity for the deal to fall apart, the sources added.

The current criminal investigation targets the US unit of the Italian-American automaker. The period affects the models between the years 2014 and 2016.

Representatives for Stellantis, FCA’s parent, and the Justice Department declined to comment.

(Reporting by Mike Spector in New York and David Shepardson in Washington; additional information by Joe White in Detroit. Edited in Spanish by Rodrigo Charme)