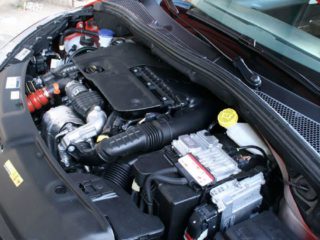 The French judiciary has also initiated an investigation against the car manufacturer Peugeot for possibly manipulated diesel emissions. The found out that the investigation is on suspicion of fraud, which causes danger to humans or animals German press agency in Paris today from judicial circles.

As Peugeot’s parent company Stellantis announced, there are also investigations against the subsidiaries Citroën and Fiat Chrysler (FCA). Stellantis rejected the allegations. The emission control systems would have met all the requirements at the time in question and would do so now.

Stellantis specified that the case concerned the sale of diesel cars between 2009 and 2015. The investigations into this had been going on for years, also against other companies. Investigations against Volkswagen and Renault had just started this week in France.

The fraud with fake nitrogen oxide emissions by Europe’s largest car manufacturer Volkswagen was uncovered in the USA in September 2015. As a result, investigations have also revealed irregularities at many other car manufacturers.