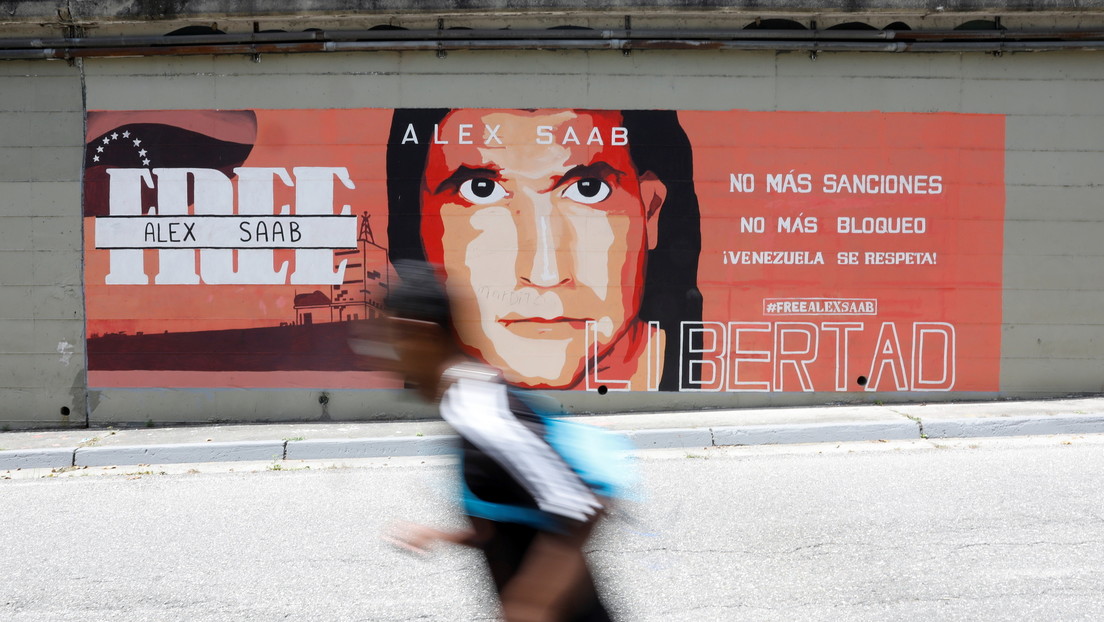 The Venezuelan diplomat Alex Saab, who was extradited this Saturday to the US from Cape Verde, will appear before a judge in Miami, in the state of Florida, next Monday to formalize his arrest, informs Time.

Saab, who had been held under house arrest since June 2020, was flown to Miami on a US Department of Justice plane, where he will face money laundering charges worth more than $ 350 million. . Likewise, it is reported that the US prosecutors opened a file against several relatives of Saab, including his son, as well as his partner Álvaro Pulido.

According to media, after appearing before a judge, Saab will be quarantined in a cell of the Federal Detention Center in Miami. For now, the lawyer for the Venezuelan diplomat, David Rivkin, has not been able to get his client’s diplomatic immunity recognized.

Alex Saab was sanctioned by the US Treasury Department in July 2019, accused of having alleged “overvalued contracts” for the construction of affordable housing in Venezuela, and of allowing Nicolás Maduro to “significantly benefit” from the importation and distribution of food, through the Local Supply and Production Committees (CLAP). In turn, Saab denounces that the entire process against him “has a political motivation”, which is “overthrow President Maduro and bring Venezuela to its knees.”

“Alex Saab has been subjected to torture”

The Venezuelan Government delegation will not attend the negotiation round that would begin tomorrow in MexicoJorge Rodríguez, chief negotiator of the Executive, said in a statement.

The text mentions that “the persecution of his person, the violation of his human rights, the innumerable violations of due process and the refusal of the Government of Cape Verde to comply with the jurisdictional decisions that have ordered his release […] It is a consequence of the commitment of the authorities of this country to the policy of aggression against Venezuela by the North American Government. “

“Alex Saab has been subjected to torture and on various occasions his family and lawyers have been denied access to know his state of health,” the official document denounces, while calling it “illegal and inhumane “this action by the US against the South American country.

#16Octobre Statement from the Venezuelan dialogue delegation following the arbitrary extradition to the United States of the diplomatic representative of Venezuela to the African Union, Alex Saab Morán. @NicolasMaduro@jorgerpsuvpic.twitter.com/iPzB0PYcOl