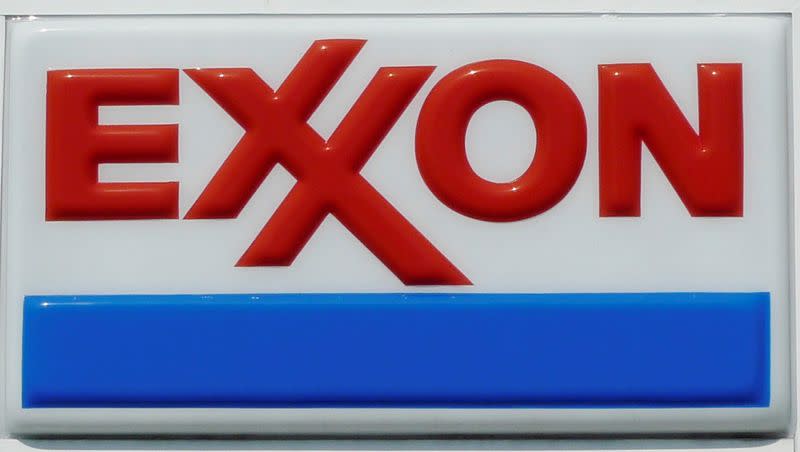 Board members raised concerns about some projects, including a $ 30 billion liquefied natural gas development in Mozambique and another multi-billion dollar gas project in Vietnam, according to the report, which cited people familiar with the matter.

Exxon did not immediately respond to a Reuters request for comment.

Analysts and investors had warned that a project review by Exxon would cut billions of dollars in spending and strategy over several years.

In May, a quarter of the company’s directors lost their seats and the appointment of activist Jeff Ubben left a third of the 12-member board in new hands.

The project talks are taking place as part of a review of Exxon’s five-year spending plan, which the board is due to vote on later this month, WSJ reported.

Projects in Mozambique or Vietnam have been stalled for long periods due to local disputes as well as high costs, and Exxon’s board members have expressed concern about whether the projects would recover billions in initial investment, according to the WSJ report. .

(Report by Arathy S Nair in Bengaluru. Edited in Spanish by Rodrigo Charme)