Home
Entertainment
F1 2021 ahead of real life; this is how the fastest lap is run on the Jeddah circuit

F1 2021 ahead of real life; this is how the fastest lap is run on the Jeddah circuit 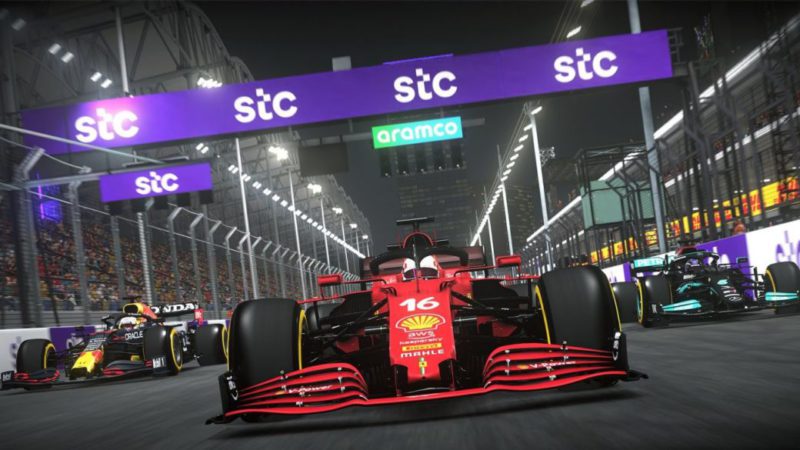 F1 2021 overtakes using the DRS to real life. Codemasters has published what a fast lap of the Jeddah circuit looks like, which will be the scene of the Saudi Arabian Grand Prix next December 5. However, title players can already run the first few races as part of the free post-launch support. Available on PS5, PS4, Xbox Series X | S, Xbox One, and PC.

This is the Jeddah circuit

In the fast lap, which you can see at the top of this news, we can see some of the moments that characterize the circuit. Its fast corners are one of the hallmarks of the penultimate layout of this season’s calendar. The walls will be one of the elements that they will have to deal with. A sum of 27 curves where you will seldom hit the brake pedal fully.

If we look at the numbers we are facing the second longest circuit of the season, only surpassed by the legendary Spa-Francorchamps. The estimated average speed is 250 km / h, making it the fastest street circuit this year. Almost nothing. Its celebration will be an event for Saudi Arabia, which will join the history of Formula 1 as the thirty-fourth country to celebrate a Grand Prix.

His arrival in F1 2021 is accompanied by numerous adjustments via patch. The appearance of Red Bull cars receives a visual update that brings it closer to its current appearance for the season. Added the option to match the performance of teams in Grand Prix mode. You will also see another sign that will allow you to enable or disable the tire temperature simulation in the pit lane. In this way you can select if you want the tires to be affected depending on where your team’s box is located.