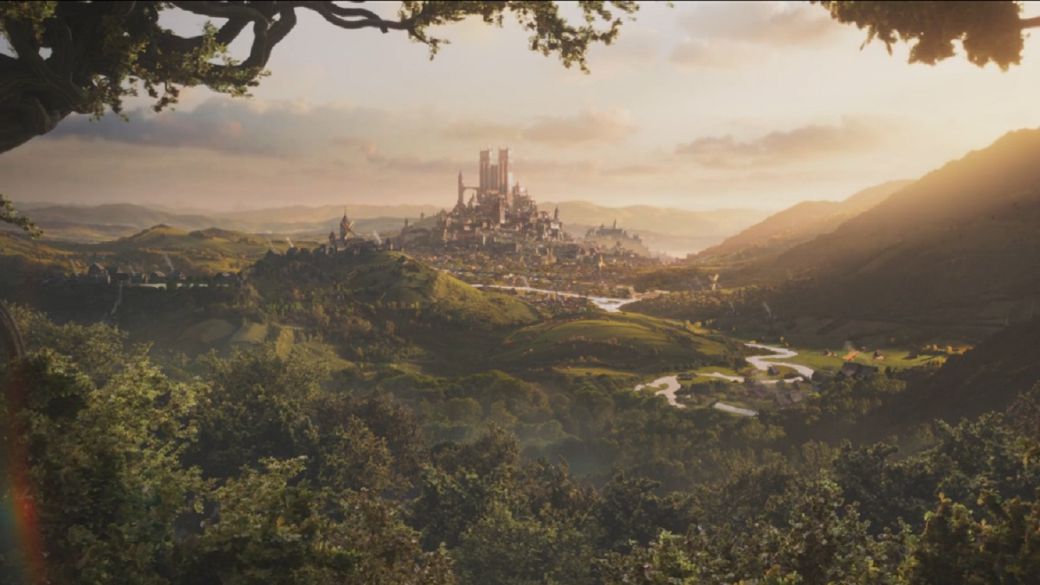 Fable will use the graphics engine of Forza Horizon and Motorsport

Fable, the reboot of the brand by Playground Games, will use the graphics engine used by the two main driving games of the Xbox division: Forza Horizon and Forza Motorsport. Called ForzaTechWe are aware of its use through various job postings published by Microsoft.

Fable will use the ForzaTech graphics engine

“Want to make a big impact on 3 triple-A titles in development across 2 beloved Xbox franchises? ForzaTech is the engine and tools that drive the Forza Motorsport and Forza Horizon series of games. In addition to adding new functions such as ray tracing to support next-generation consoles, we are also enriching the tools to support an open-world action RPG: Fable ”, explains the company in the offer dedicated to software engineer. Published on May 3, 2021.

Very little, if not none, data has emerged since its disclosure. We must go back to the Xbox Game Showcase in July 2022 to see its first teaser trailer, which conveyed the aura of fantasy that has characterized the brand from its original creators, Lionhead. We know that Anna Megill will be responsible for the script, a seasoned writer who has worked on projects such as Dishonored and Control, among others.

Matt Booty, Chief Executive Officer Xbox Game Studios, shared his point of view about the project: “With any type of brand like this [Fable], in which you have previous versions “there is always a balance between what remains and what you want to add new,” says Booty. “It’s like the challenge of making a new Star Wars movie. There are elements that everyone wants to be there, but then you have the responsibility to offer novelties or different approaches ”.

Fable remains without a specific release framework, except for its debut platforms: it is being developed based on its future arrival in Xbox Series X|S Y Windows 10.