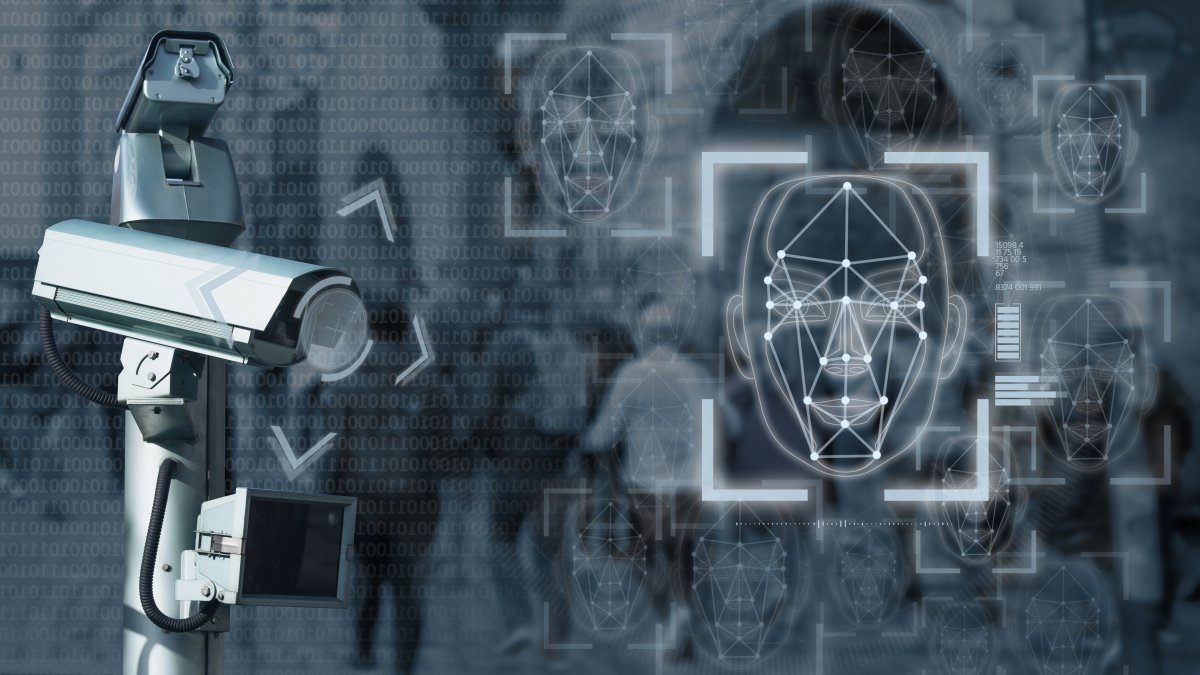 Moscow metro passengers can now pay for their tickets using face-recognition cameras. More than 25,000 people had already used it on the first day, the state transport company announced on Saturday in the Russian capital. “Our expectations have been exceeded,” said Vice Mayor Maxim Liksutov, who is responsible for transport. The controversial technology had previously been tested since the beginning of the year.

Photo, bank card and tickets must be uploaded in advance

“To get on the subway, passengers neither need a card nor a smartphone – they just have to look at the camera at the turnstile,” explained Liksutow. The system now works at more than 240 metro stations in Europe’s largest metropolis.

In order to use it, passengers have to upload a photo of themselves, their bank card and their card for journeys by train and bus and link them to the Metro app, as it was called. “Moscow is the first city in the world where the system works on this scale,” said the vice mayor.

He reckons that the payment method known as “Face Pay” will be used by 10 to 15 percent of passengers in the next two to three years. The authorities assured that it was safe and could also be used when wearing corona protective masks.

The independent organization Roskomswoboda warned against it that the statements about the security of the system were “quite dubious”. Data could also end up in the hands of the security services. Facial recognition technologies have been expanding in Russia for a long time. Corona patients who had not been quarantined at home were also recently tracked down.