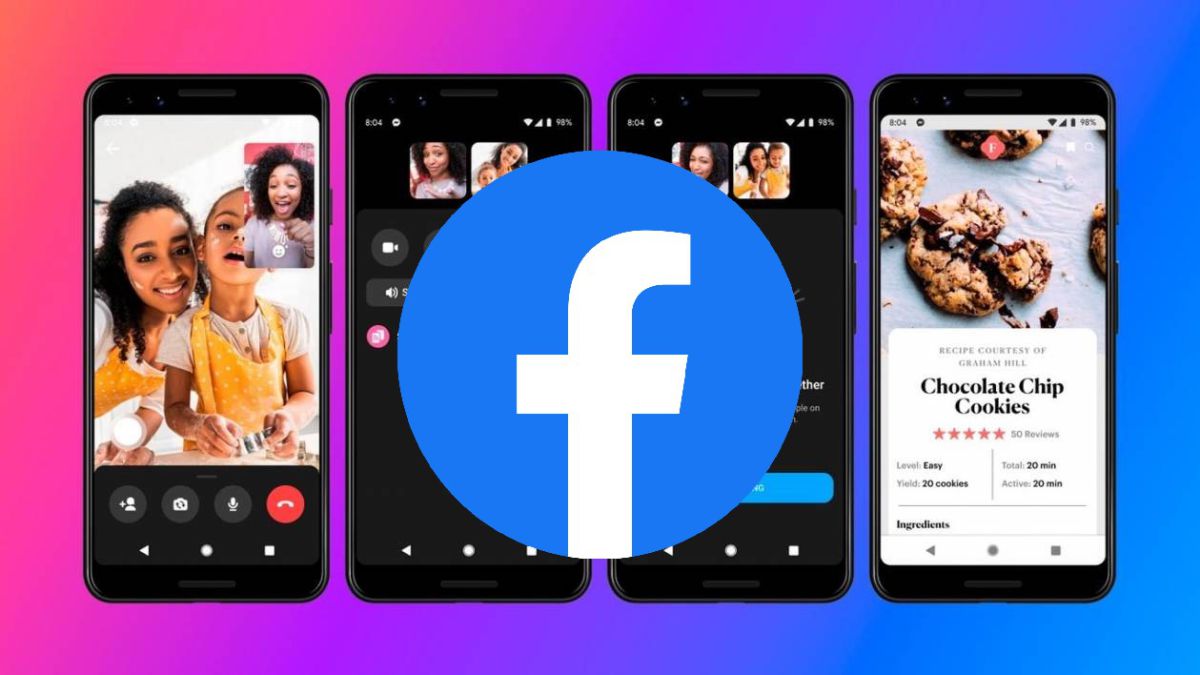 At first a simple chat function within the Facebook social network, Messenger grew so much in use that Facebook decided to give it its own application. But with the exit of Messenger from Facebook, other services of the official application of the social network also left, such as the possibility of making calls and video calls. Precisely the options that are back.

As we read in the Bloomberg mediaSince yesterday, Monday, several Facebook users from different countries, including the United States, have begun to see the voice and video call function available back in the Facebook app. If you see it when you open the app on your mobile, it means that you have also been chosen for the test, since at the moment it is in the testing phase and it is not a novelty in itself.

But, why after 7 years have video calls returned to Facebook? As confirmed to Bloomberg Connor Haye, director of product of Messenger, the return aims to “Reduce the need for users to switch between the Facebook social network app and the Messenger messaging service.”

Messenger as a service

It’s not the only thing that seems to be coming back to the app: Since last fall, Facebook tests a “limited version “ of Messenger’s messaging features in its main application. What is the goal if you already have the same thing in Messenger?

This is part of the new service integration strategy that Facebook is carrying out with its apps, including Instagram and WhatsApp as well, and has the objective of treat Messenger more like a service than an app, something that the company has advanced that will be seen more in the near future.