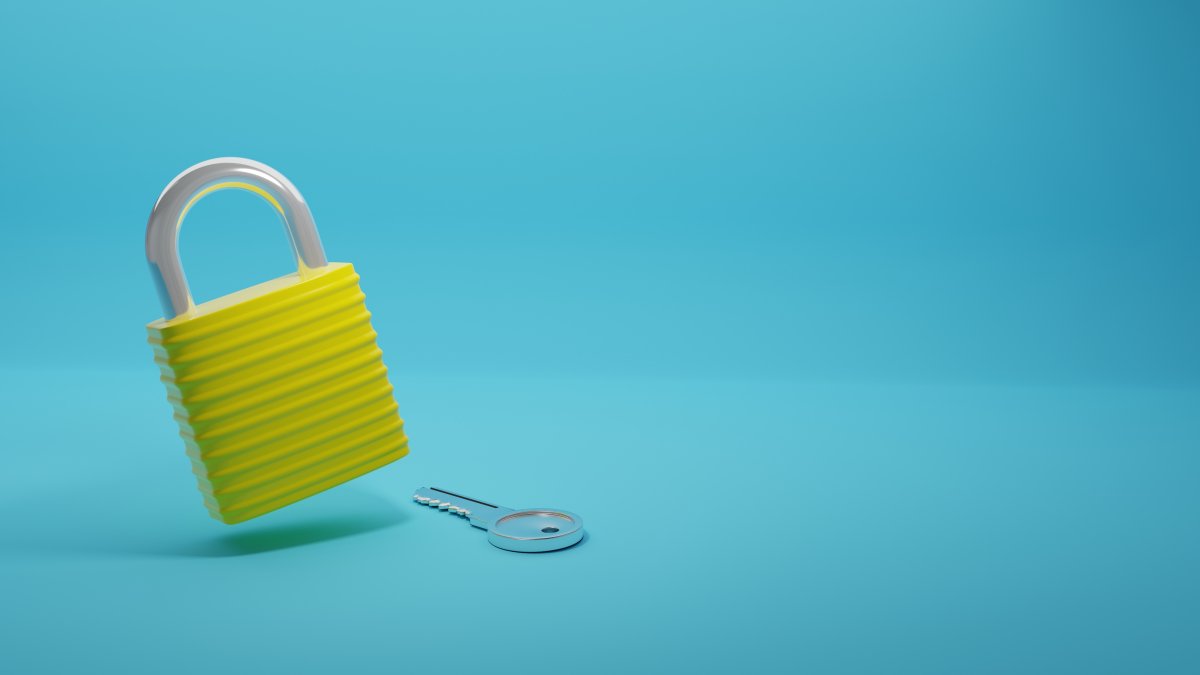 Facebook, Apple and 151 other organizations and companies have signed calls for more encryption by governments and the private sector. The signatories published the joint statement on the occasion of yesterday’s Global Encryption Day.

The letter describes strong encryption as “critical technologies” that help to support trust in online services and to secure the data of governments, companies, but also the population. However, some governments and corporations would urge to weaken and weaken established encryption mechanisms. These “dangerous precedents” in individual states compromised “the safety of billions of people around the world”.

The signatories are evidently alluding to different efforts of this kind in the United Kingdom, Australia, the USA and the EU, among others. In the recent past, governments have repeatedly called for encryption mechanisms to be provided with backdoors, mostly on the grounds of making criminal prosecution easier.

In addition to the tech companies Facebook and Apple, well-known NGOs such as the Electronic Frontier Foundation, the World Wide Web Consortium and the Internet Society are among the signatories. The full statement and the entire list of the undersigned entities is on the Global Encryption Day website available. About the Internet Society form organizations can also sign the document afterwards.

The letter was written as part of Global Encryption Day. This took place for the first time on October 21, but is to be proclaimed annually in the future. The event of the Global Encryption Coalition aims to encourage people and companies to switch to services with strong encryption and to defend their right to privacy and security.