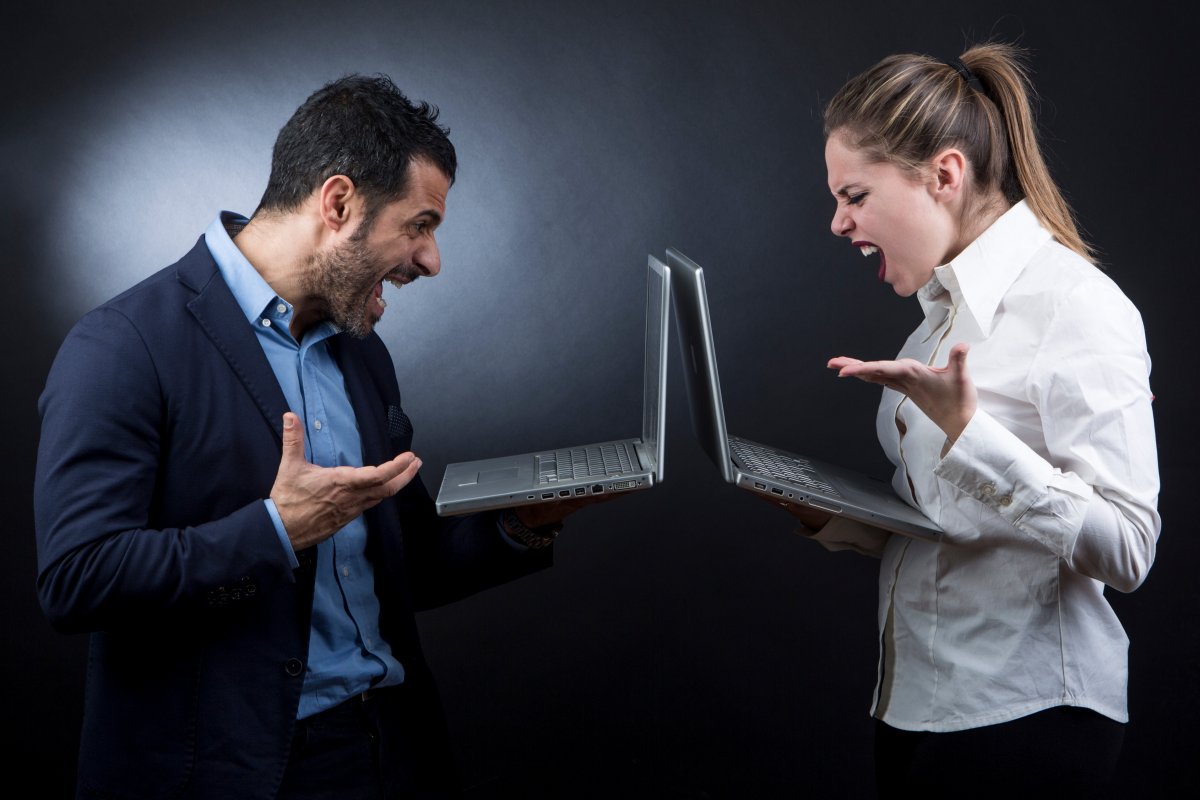 Facebook has deleted almost 150 accounts and groups on its platforms that the internet company assigns to the controversial maverick movement. Facebook security manager Nathaniel Gleicher told the German Press Agency on Thursday that it was the first targeted action in the world directed against a group that caused “coordinated social harm”. The accounts of lateral thinking founder Michael Ballweg are also affected.

The action is directed against “lateral thinkers” on Facebook itself and Instagram. The WhatsApp chat service, which is also part of the Facebook group, is not affected. Facebook manager Gleicher accused the lateral thinkers of repeatedly violating Facebook’s community standards in a coordinated manner. “This includes the publication of health-related misinformation, hate speech and incitement to violence.”

Facebook has also identified a list of lateral thinkers’ websites that can no longer be linked on Facebook: “We have removed links to domains of the lateral thinking movement from our platform.”

Lateral thinkers want to defend themselves

Ballweg announced that it would take legal action against the deletion. In particular, the Facebook page of “Querhaben711” with over 30,000 subscribers only had content on the subjects of fundamental rights and freedom of expression. You have already been able to legally defend yourself against unjustified deletions several times in the past few months, he told the dpa.

The “harmful network” was operated by people who were associated with violence outside the platform and other “social harm”. Authentic users are usually involved in these coordinated campaigns. “These are not fake profiles, but real people who organize themselves to systematically violate our guidelines and to cause damage on or outside of our platform,” said Gleicher.

However, people on the network also used duplicate accounts to post and distribute harmful content. “Lateral thinking” is primarily focused on promoting the conspiracy narrative that the German government’s Covid-19 restrictions are part of a larger plan to deprive citizens of their freedoms and fundamental rights. “As is known from the public media, this group has exercised real violence in Germany against people who work in journalism, the police or in the health sector,” it says Facebook manager blog entry.

The supporters of the “lateral thinking” initiative have been taking to the streets against the state corona measures for months. During the demonstrations in Berlin and other cities, there were also attacks on police officers and media representatives. The movement is now being observed by various state offices for the protection of the constitution. The Federal Office for the Protection of the Constitution has the scene as a “collective observation object” in its sights, similar to Salafism. Secret service resources can also be used for surveillance, and bank accounts and financial flows between the actors can be screened.

At the end of May, the video platform YouTube had already deleted the channel “lateral thinking 711”. A Google spokesman accused the controversial group of violating YouTube’s guidelines for misinformation. Michael Ballweg, spokesman for “Quer Think 711”, denied the allegations at the time and announced that he wanted to switch to a decentralized alternative to YouTube. In social networks, lateral thinking is now mainly on the Telegram platform, which does not delete even extremist content.