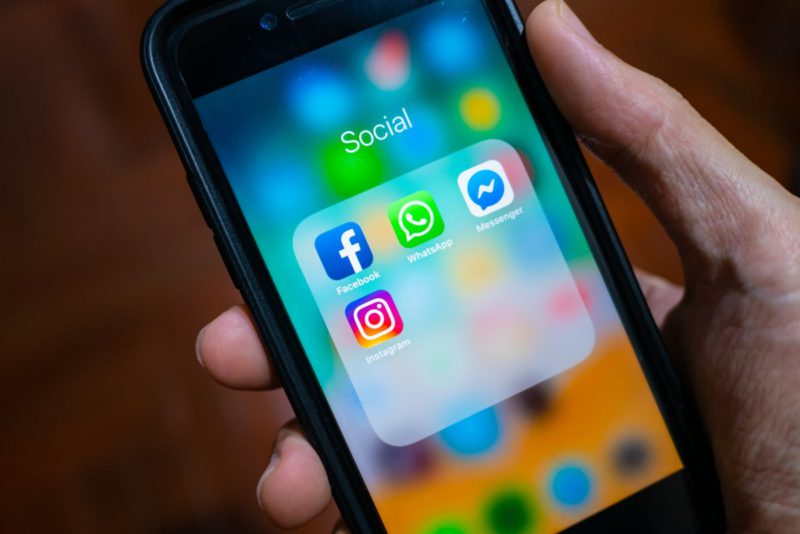 Facebook wants to force accounts that are particularly targeted by hackers to take stronger protective measures. Two-factor authentication, which requires a freshly generated numerical code to log on to a device for the first time, should become mandatory for them. The measures should apply to accounts of human rights activists, government officials or journalists, for example.

2FA has so far been little used on Facebook

The protection program called “Facebook Protect” was initially applied selectively – for example in Germany in the run-up to this year’s general election. More than 1.5 million accounts have activated Facebook Protect since September, it said. Of these, 950,000 would have switched on two-factor authentication again – while the method is generally recommended by experts for everyone.

Overall, as of November this year, only four percent of users worldwide had their accounts protected with two-factor authentication (2FA), said the Facebook group Meta on Thursday own blog.

For users in the Protect program launched in 2019, automated protection against cyber attacks is also being strengthened, for example against attempts to gain access to their profiles. In addition, they are marked in the internal systems of the online network so that the Facebook security teams know that the accounts are particularly vulnerable when problems are reported.

By the end of the year, Facebook wants to expand the program to more than 50 countries and introduce it to all threatened accounts worldwide in the coming months. Affected users are contacted by Facebook and do not have to do anything beforehand, emphasized the company. Among the previous users in the Protect program, 90 percent would have activated two-factor authentication. For the remaining ten percent, there will initially be a transition period in which they can continue to use the accounts.