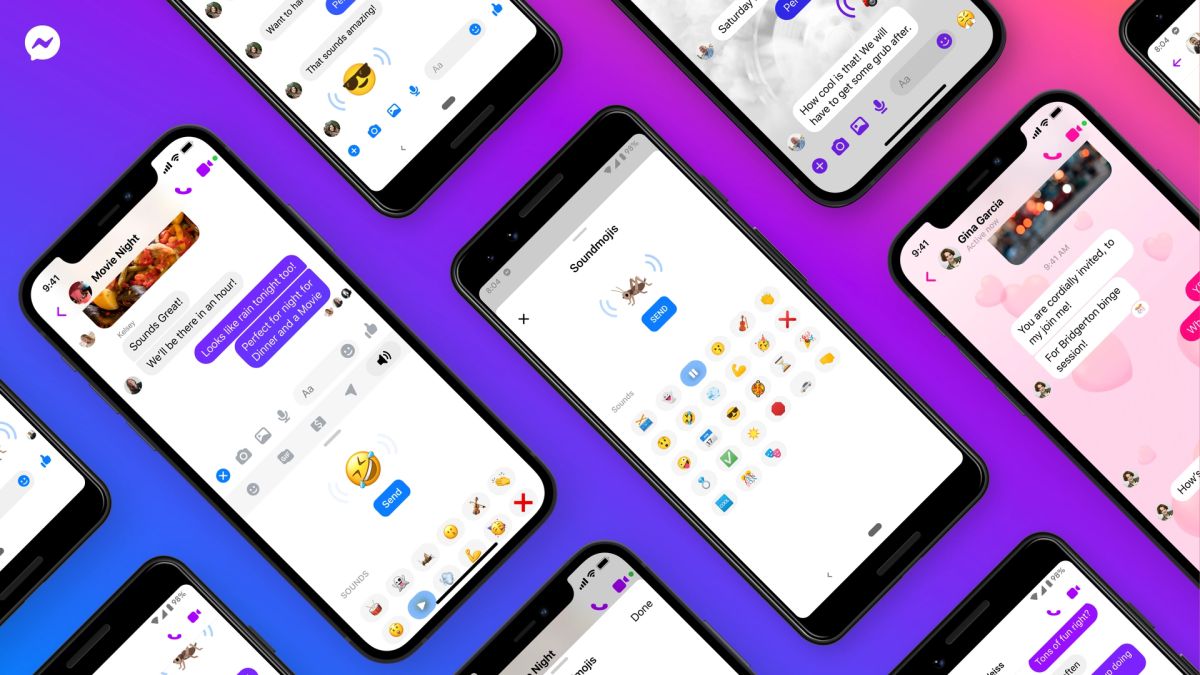 In digital language you have two options to send an emotion: either you send a video or gif or you use an emoji. The answer is clear to many and it is a clear ruling in favor of the emoji. But maybe on some occasion you have thought if at some point we understood emojis with sound and it seems that Facebook has done it with its new Soundmojis.

At last the emotional icons that sound

Emoticons act as onomatopoeias, as gestures that make the recipient perceive. In your head you can only imagine the sound they make, although you wish more than one had some special effect that did. Of course, for that, videos that reproduce sound are needed, but the Menlo Park company has hit the key to achieve this content in one of its messaging apps.

The result of the development are the so-called Soundmojis. The company has presented them today and as you can imagine they are very special emoticons. It is a selection of some of the emoticons that you use in social networks and that emit a sound when pressed. This is important, since at the moment everything indicates that they will be available in the version of Facebook Messenger for mobile phones, specifically first on iPhone.

There are many available in the output application, but it may be expanded in the future. Among those who arrive first there are laughter, crickets, drums, whistles, violins or parties. Sending them is as simple a process as the one you already have on your phone, which is to select and send them. Then you just have to press them as many times as you want to play the sound. You can also do a test to see how they sound.

One of the things that Facebook has in mind is to launch these new Soundmojis next July 17. And it is that for anyone it can be a normal day, but the most hardened Internet users know that this is the world day of the Emoji. It is not that much is celebrated, but it is a day dedicated to all those graphics that absolutely ruled the rooms of the messaging apps. In fact, don’t they remind you of Messenger winks? As we mentioned, iOS users will be the first to send these graphic resources and later they will arrive on Android.