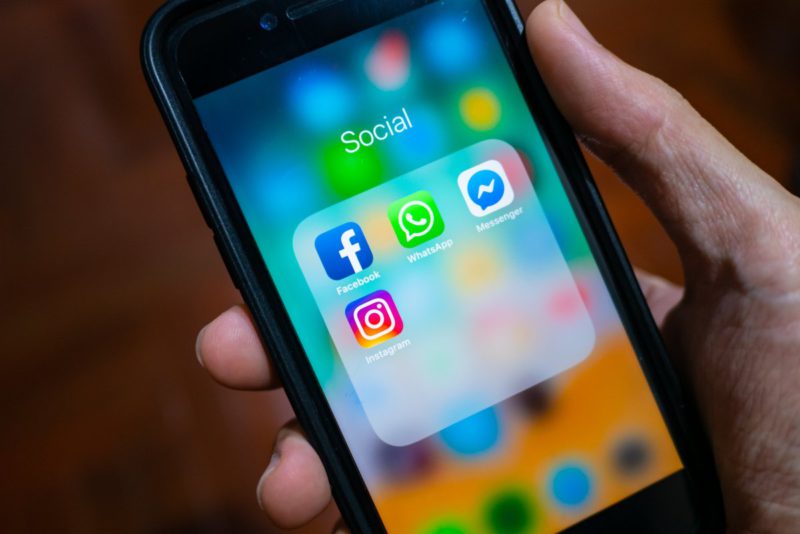 Facebook Protect is a protection program for people who vote in elections and their campaign teams. “We know that candidates, elected politicians and their campaign teams can be the target of hacker attacks in social networks, including their Facebook and Instagram accounts,” explains the social network, why they are now launching such a program in Germany . It has been running in the USA since 2019.

Among other things, this involves the introduction of two-factor authentication when logging in, something that those affected can actively control themselves. The pages and accounts are also increasingly searched for hacker attacks as part of monitoring. As a sign of attempting unauthorized access, Facebook evaluates the location when logging in – but it doesn’t get any more specific.

It is still unclear who is worth protecting

You cannot log in to use Facebook Protect. People who come into question will be addressed and informed directly. Unlike in the USA, the existing registration form on the corresponding website does not apply. How far the circle of people potentially worthy of protection extends, writes Facebook in the announcement Not. The equivalent in the USA applies to candidates from federal, state and local offices and their campaign teams as well as the representatives then elected, including party bodies and verified website operators who are involved in the election process.

The protection program should be available worldwide in the coming year. In Germany, 2021 is considered a super election year because numerous elections, including the federal election, are pending. The President of the Federal Office for Security has already said that this is an “attractive target” for hackers, but also for disinformation campaigns. The state itself and social media have determined some ways in which they want to prevent fake news. Artificial intelligence often comes into play here.