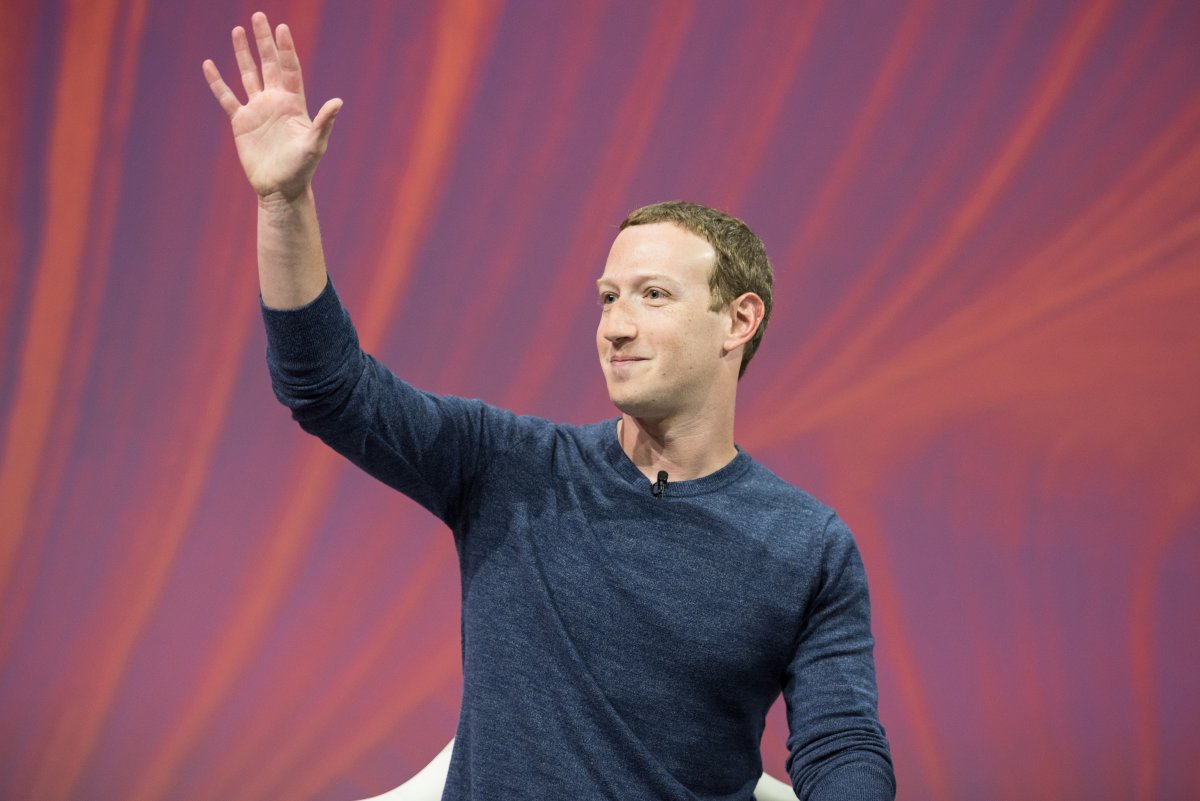 In the aftermath of the Cambridge Analytica data protection scandal, Facebook boss Mark Zuckerberg is personally targeted by US investigators. Washington’s Attorney General Karl Racine added Zuckerberg to his 2018 lawsuit against Facebook. The ongoing investigations had shown that the founder was involved in decisions relating to Cambridge Analytica, Racine explained.

The Washington attorney general accuses Facebook, among other things, of having incorrectly informed users about the disclosure of their data. A Facebook spokesman denied the allegations. They are unfounded against both the company and Zuckerberg, he told the Wall Street Journal on Wednesday.

In the Cambridge Analytica case, an analytics firm had access to some data from millions of Facebook users without their realizing it. The company had published a survey in which some Facebook users took part. But thanks to the privacy settings at the time, she also got access to some information from her Facebook friends. When this became known, Facebook came under massive criticism and promised improvement in data protection.

Again in the crossfire of criticism

Now the company is under heavy pressure again. Recently, statements by a former employee caused a stir accusing Facebook of being more interested in profits than in the well-being of its users. The former Facebook manager Frances Haugen, who now appears as a whistleblower, also appeared in the US Senate a few weeks ago. The chairman of the Senate Subcommittee on Consumer Protection, Richard Blumenthal, again invited Zuckerberg for a hearing on Wednesday.

One of Haugen’s allegations is that Facebook knew from surveys of the negative impact of the Instagram photo platform on the mental well-being of some teenagers, but did too little about it. Facebook rejects this.

Meanwhile, it became known that Haugen was involved in their argument with Facebook supported by another tech billionaire who has now become a critic of the industry. Among other things, an organization of the Ebay founder Pierre Omidyar, the public relations of Haugen in Europe, wrote the website “Politico” on Wednesday.