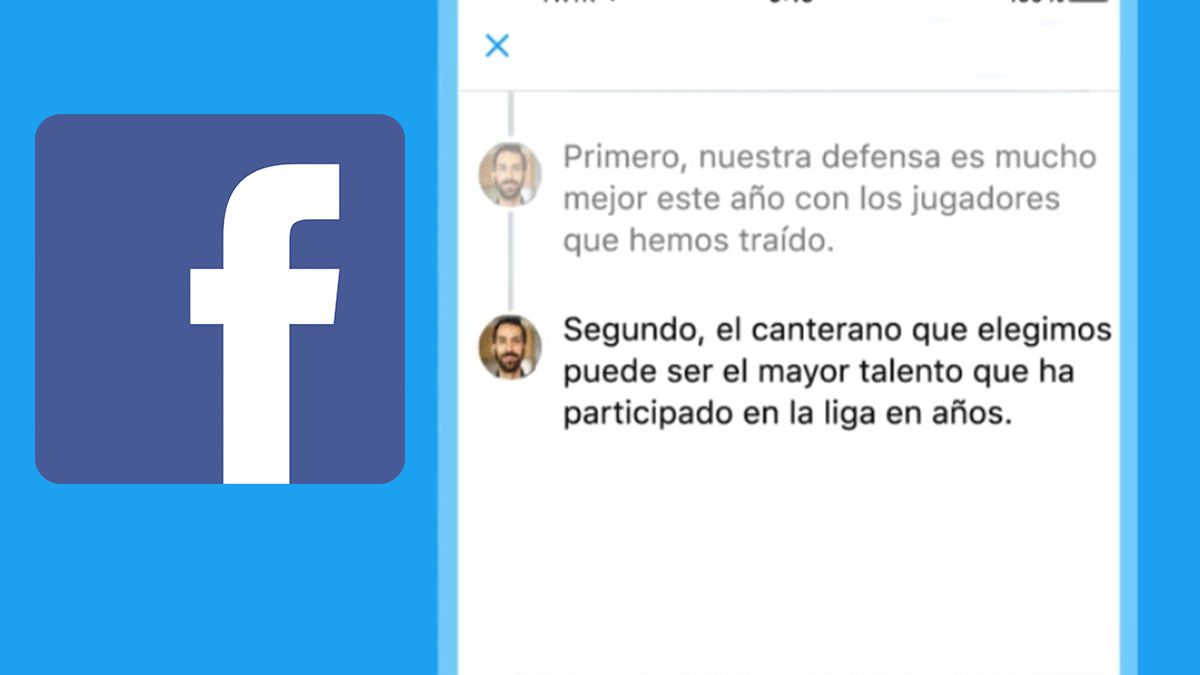 Twitter is the perfect place on the Internet to find opinions and even answers. Thanks to the mentions or messages that you send to the world, you can feed on everything that other users think. But there is a characteristic of the social network that will soon appear in another well-known one. It is the case of the new threads that Facebook wants to launch.

Comments are a part of the Internet since they are the result of user interaction with the web. But this is the case of traditional websites, since where this content is spread the most is on social networks. This is perfectly seen on Twitter, which is the most suitable for posting almost any message you want to share with the world. If you want something more concrete, it is best to open a thread to condense all the answers in one place.

Until now this feature was exclusive to the bird app but we may soon see it in others such as Facebook. Yes, it turns out that the Menlo Park company is developing a function very similar to these threads that we are talking about. In essence, and according to the captures shared by Matt Navarra on his Twitter, you can see the style with which Facebook will have its new role, which is very similar to the source application.

In addition, its operation is very similar since you only have to create a new post to ‘open the thread’ and from here receive the responses in one place. The best thing is that thanks to this feature it is easier to find messages and interact with them at any time. For all users it is an improvement since they can link a new message to an old one and thus not lose continuity in what is discussed with the world.

It is curious that it is Facebook the one that copies the format of the Twitter threads. It turns out that Jack Dorsey’s social network has a character limit, so this feature helps create a long message through the connection between several. But on Facebook this is different as there is no such limit, so this move just means that Menlo Park want fewer long and more concise messages.