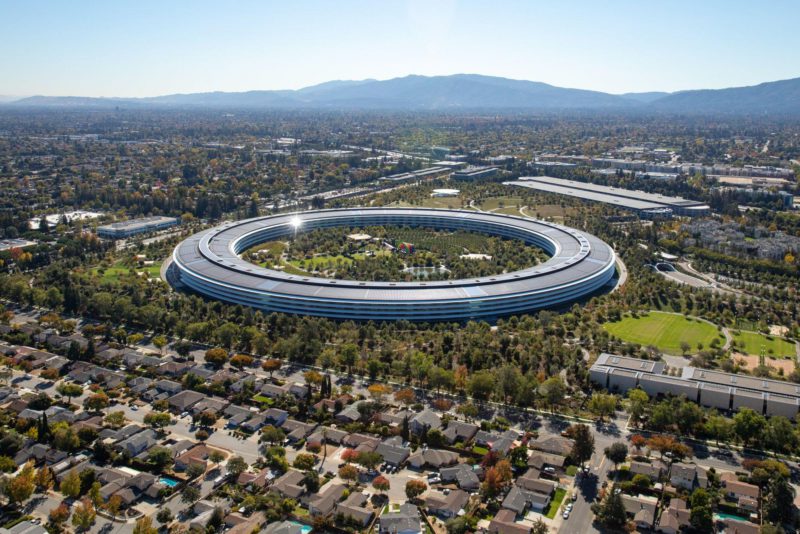 (Bloomberg) – Apple Inc., in response to an increase in covid variants, delayed the return to the offices for at least a month until October and recommended that workers at its retail stores wear face masks, according to people with knowledge of the topic.

The iPhone maker is one of the first US tech giants to delay plans to return to normal, while Covid-19 and highly communicable variants persist around the world. Apple will give its employees at least a month’s notice before requiring them to return to its facilities, the people said, requesting anonymity as it is internal policy.

The company urged store workers, vaccinated or not, to start wearing masks again, other people familiar with the matter said. In regions where local authorities have reinstated mask mandates, retail workers must adhere to them, the company told employees. Apple had abandoned its indoor mask mandate in June.

CEO Tim Cook told employees in June that they would begin returning to the offices in early September and at least three days a week. In an internal memo at the time, Cook cited the availability of vaccines and declining infection rates. During the pandemic, some employees of the Cupertino, California-based tech giant continued to work from Apple’s offices for a few days.

Yet even with half of Americans vaccinated, Covid-19 continues to kill people faster than guns, car accidents and flu combined, according to a Bloomberg review of mortality data. After 10 weeks of global declines in COVID deaths, the highly transmissible delta variant is driving a new rally. In the US, health officials warned that a similar reversal could be underway: Daily cases have doubled from a low point last month, and hospitalizations are on the rise again.

Corporations around the world are grappling with how to adapt to changing job demands in the post-covid era. Apple’s decision comes as its own employees criticized the September deadline as too early. In an email to employees about delaying return plans, Apple cited Covid-19 in lieu of employee concerns about limited remote options.

When Apple employees are finally required to return, they are expected to work from the office on Monday, Tuesday and Thursday. Wednesdays and Fridays will optionally be remote for some staff members, while those working on hardware will have to work from the office four or five days a week. Apple also said it would offer staff two weeks of remote work a year. The hybrid back-to-work arrangement is a pilot, Apple told staff, and will be reevaluated next year.