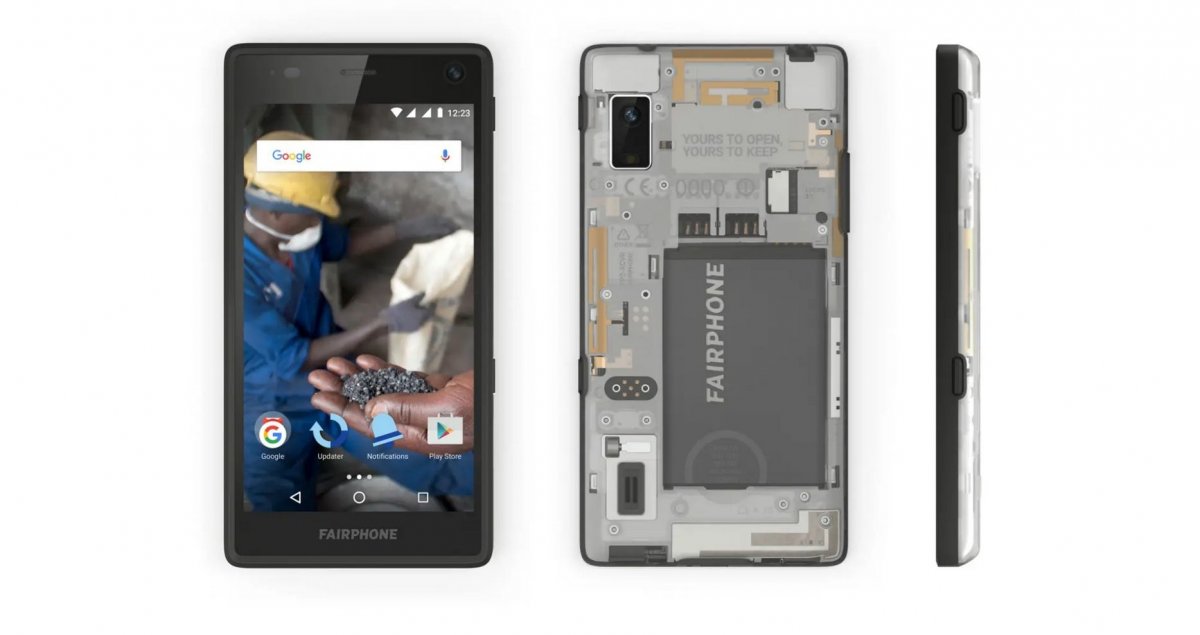 Fairphone 2: Smartphone gets update to Android 10

The Dutch company Fairphone has released another Android update for its Fairphone 2. The smartphone, which was released at the end of 2015, runs on Android 10 after the update. Currently, the update is only being distributed as a beta, it should be ready in early 2022.

The Fairphone 2 originally came out in late 2015. At launch, the phone ran with Android 5, and later it received updates to Android 6 and Android 7.1. In 2020, Fairphone surprisingly released an update to Android 9. That was a big challenge, Fairphone wrote at the time: The Fairphone 2 runs with a Snapdragon 801, which Qualcomm no longer officially supports for software updates.

When Fairphone distributed the update to Android 9, Android 11 was already available. The Dutch company is now two OS generations behind when it comes to updating to Android 10. Nevertheless, the long support period for a smartphone is remarkable: Most cell phones from other manufacturers get two or three major Android updates, security updates are usually promised for between three and five years.

According to Fairphone, it has set itself the goal of promoting the prolonged use of smartphones in the smartphone industry. “The main problem that makes the smartphone industry so unsustainable is its short life cycles. Every year 1.4 billion smartphones are bought and even more are manufactured. On average, these are used in Europe for 26 months and then only 20 percent are recycled”, said Fairphone boss Eva Gouwens in an interview with c’t.

The Dutch company is therefore promising a five-year guarantee for the Fairphone 4 and plans to offer Android updates by the end of 2027. Fairphone hopes to be able to offer updates to Android 14 and 15 as well – for this, too, the company will probably have to work without the support of chip manufacturer Qualcomm, which produces the Snapdragon 750G built into the Fairphone 4.