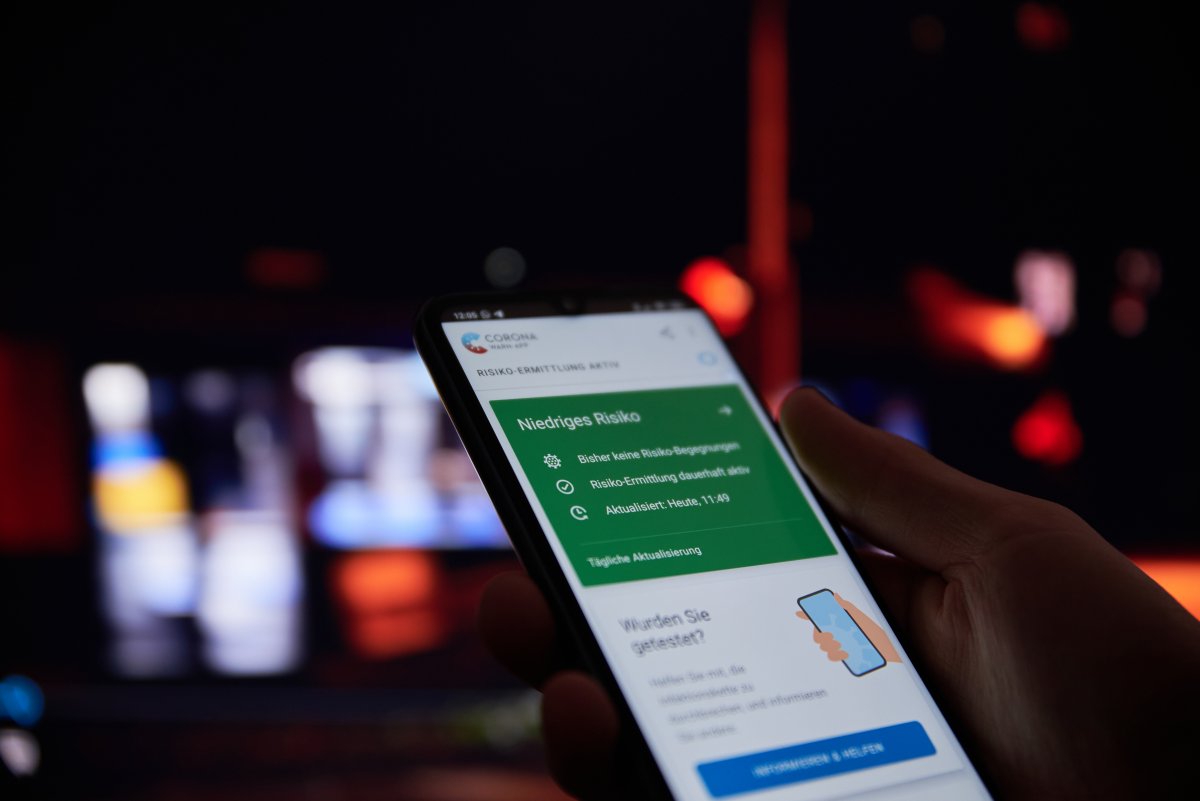 The investigators speak of a procedure of “above average importance”: In Munich police officers arrest a gang of fraudsters who are said to have produced hundreds of fake QR codes for the digital corona vaccination card and sold them on the Internet. You will find money and cryptocurrencies of almost 100,000 euros in the action on Friday, there are two arrests.

But that should hardly solve the problem. Because Bavaria’s police registered an increase: “We assume that more and more forged vaccination cards are in circulation,” said Bavaria’s Interior Minister Joachim Herrmann (CSU) of the German Press Agency in Munich. Regardless of the blow against the gang of counterfeiters on Friday, the Bavarian police registered 440 cases related to the forgery of vaccination passports, vaccination certificates or vaccine labels. At the beginning of September there were only 110 cases.

350 euros for a wrong certificate

In the Munich case, a pharmacy and private apartments had been searched. Since mid-August, the fraudsters are said to have offered fake codes on a German-language cybercrime forum on the Internet, as the responsible investigators from the Bavarian Central Office for Combating Fraud and Corruption in the Health Care System announced.

In the end, you had to pay 350 euros to get a digital vaccination certificate – without having been vaccinated against the coronavirus. In October alone, the counterfeiters are said to have issued more than 500 vaccination certificates. “It is up to everyone whether they want to be vaccinated against Corona. But if you decide against a vaccination, you have to stand by it,” emphasized Herrmann. To pretend to be vaccinated in order to go to the restaurant or the cinema without tests, for example, is not just a huge cheek.

“Because of the incalculable risk of infection, these people put the lives of others at risk. They rightly face high penalties.” Hundreds of people are likely to have obtained false digital evidence from the fraudsters arrested in Munich on Friday. According to the ZKG, which is located at the Nuremberg Public Prosecutor’s Office, it is not possible to determine their names. It is unclear whether their forged vaccination cards can be deleted or made invalid.

Forged vaccination cards can constitute criminal offenses such as forgery of documents. Anyone who puts them on the market or uses them is liable to prosecution, as a result of which even imprisonment is possible. In the case of the Munich fraud gang, the pharmacy employee and an accomplice came into custody, in this case it is about “incorrect certificate of a Covid-19 vaccination” and falsification of technical records.

Fake vaccination cards are not only a problem in Bavaria. Since unvaccinated people have had it much more difficult in everyday life, for example when visiting restaurants or theaters, the Corona certificates have gained in value, as they usually make the tests that are otherwise chargeable for many people superfluous. The Prime Minister’s Conference called on the federal government on Friday to examine at short notice how the forgery of vaccination, recovery and test certificates can be punished consistently and appropriately.