Far Cry 3, free game on PC for a limited time 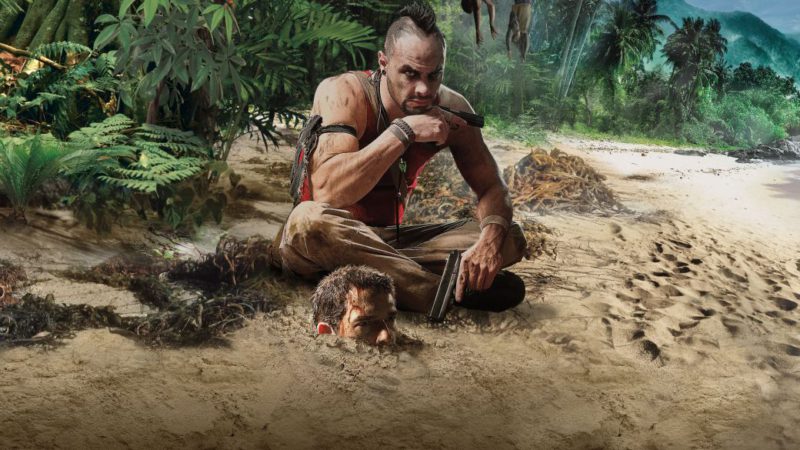 A few weeks after Far Cry 6 goes on sale, users can go back in time to delight in the third installment in the series. For a limited time, the French company is giving away Far Cry 3 for PC (Ubisoft Connect), so that those who claim their reward can add it to their library of games permanently. Of course, there is a very specific deadline to achieve it, until September 11 at 8:30 (local time).

Far Cry 3 takes us to a paradisiacal open world, an environment of undeniable beauty, but so dangerous that you will not enjoy the beach or the crystal clear water. Enemies are everywhere, always with weapons ready. It all begins with a vacation in Bangkok, which is cut short when Jason Brody and his friends are assaulted by a group of pirates led by the eccentric Vaas Montenegro.

The ingredients are the usual ones of the saga: open world, charismatic villain, a first-person shooter experience and total madness. The game allows us to explore the territory freely, both on foot and by means of different vehicles. This version, anyway, it is not the improved which was also included in the Far Cry 5 season pass, if not the original (the Classic Edition did not come out on PC). To claim the game, all you need is a free account on Ubisoft Connect.

In the isla de Yara, the fictional nation of Far Cry 6, rules the president. He was democratically elected in his day, but he became a dictator willing to do anything to fulfill his utopian dream, that of his country regaining the brilliance of the past. To achieve this, he will crush anyone who dares to challenge him. The place, a paradisiacal environment, contrasts its beauty with the constant violence, which is about to break out in a revolution. The guerrilla group Libertad fights to overthrow the dictator Antón Castillo.