Home
Entertainment
Far Cry 6 has an alternate ending, are you going to miss it?

Far Cry 6 has an alternate ending, are you going to miss it? 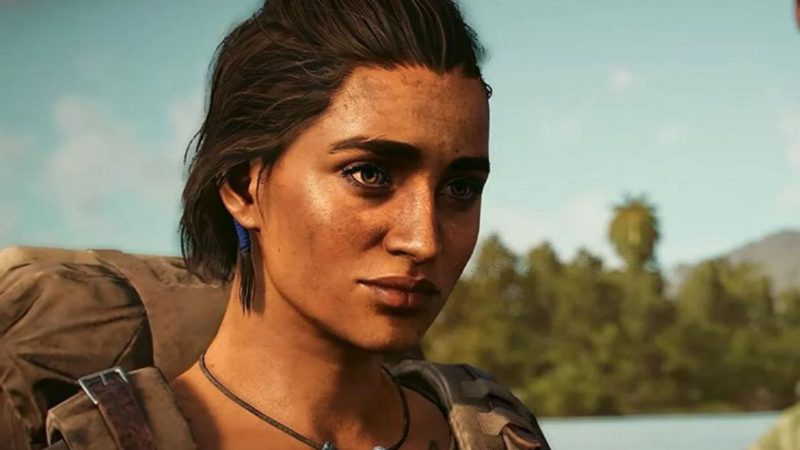 In the country of Antón Castillo, all that remains is to follow his orders, drop dead or join the guerrilla. The island of Yara lives a fierce dictatorship, so the revolution has risen again. Dani Rojas, protagonist of Far Cry 6, will become a crucial figure within the guerrilla group Freedom … or not, if you decide to explore the other way. As in Far Cry 4 and Far Cry 5, the French company offers an alternative path that allows you to finish the game in the first hours.

How to unlock the alternate ending

Unlike the fourth installment, this time it will not be enough to wait without doing anything. Far Cry 6’s alternate ending unlocked after completing the mission “Freedom Rises”, which is one of the first main missions. After several cinematics, we are invited to continue in Yara to help the guerrillas. We take a boat and the game itself tells us where we have to go, but if we go in the opposite direction, we will finally see a fade to black and a scene will jump.

In this alternate ending, Dani decides to leave Yara and live in the United States. The cinematic that we visualize below shows us the character lounging in a hammock on the beach. While the sun tans his skin, the radio reports that Antón Castillo has crushed the guerrillas. Bad luck for the Yarans, the dictator has triumphed and his plans have come true.

Far Cry 6 will be released next October 7 on PS4, PS5, Xbox One, Xbox Series X, Xbox Series S, PC, and Google Stadia. The title allows you to upgrade to the new generation if you have a copy on previous consoles.