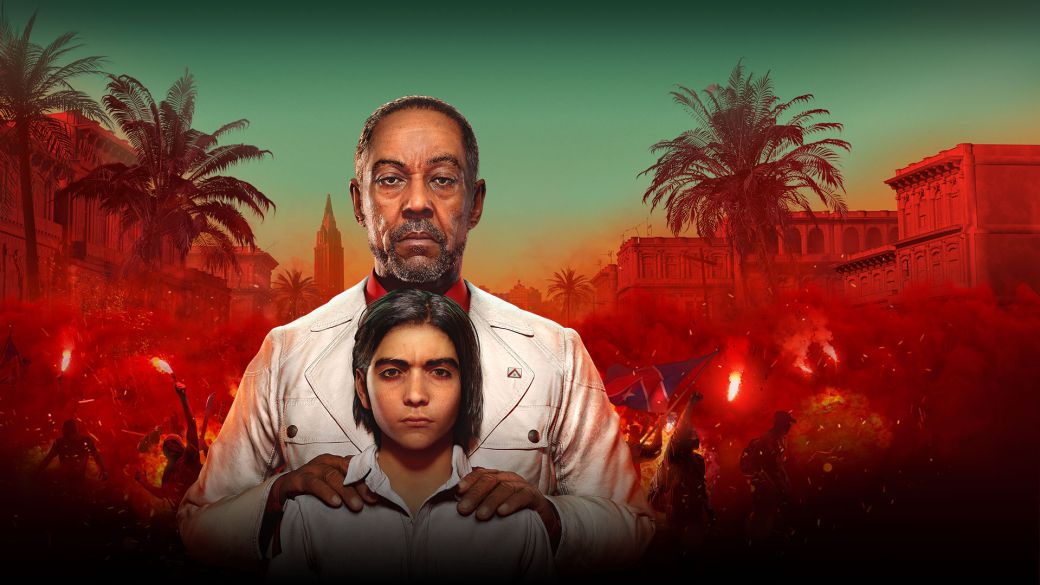 Far Cry 6 will have free cameos from Danny Trejo, Rambo and the Stranger Things series

As is usual in the Ubisoft franchise, the revolution is not going to end with the Far Cry 6 story, and after its launch, it will be followed by a good amount of extra content, not only paid, but also free. As we saw in the past E3 2021, the game’s season pass will have three great DLCs based on previous villains in the saga such as Pagan Min (Far Cry 4), Josef Far Cry 5), and the one that is surely the most charismatic, Vaas Montenegro, from Far Cry 3, but other celebrities will also arrive. Thus, in the coming months after its arrival in stores, Far Cry 6 will welcome no less than crossovers with actor Danny Trejo, the legendary action hero of the 80s, Rambo, and the series Stranger Things.

The free content will be available from the same launch day, since once the revolution that overthrows the tyrant Antón Castillo is concluded, those who still support him will try to recover the island of Yara through the Weekly Insurgencies, a series of free events. Ending these threats will reward us with a series of outfits to use in other game modes. In addition, the Special Operations mode will take place in completely new areas of the map, the first two being Mesozoic and Maceo, with another four arriving throughout the year.

But as we said, the content that attracts the most attention is Misiones Crossover, which will start in December with Danny & Dani vs Everybody, in which Dani Rojas teams up with actor Danny Trejo to provide their tacos to the inhabitants. Although said like that it does not sound very exciting, this changes when mentioning that a motorcycle with a sidecar and a machine gun and Trejo’s famous machete are involved, which makes it clear that we are not talking about conventional food delivery.

The second mission, All The Blood, will arrive in February 2022, and will star a huge Rambo fan, who wants to apply what he learned in Sylvester Stallone’s films against Yara’s military forces. For its part, the crossover with Stranger Things, The Vanishing, will appear in March, and will present us with a series of mysterious disappearances of the inhabitants of Yara followed by the presence of a mysterious creature.

Finally, it should be noted that Ubisoft has detailed the release schedule for the paid content, included in the game’s season pass: Vaas Insanity will be available in November, Pagan: Control will do so in January 2022, and finally, Joseph: Collapse will arrive in March.