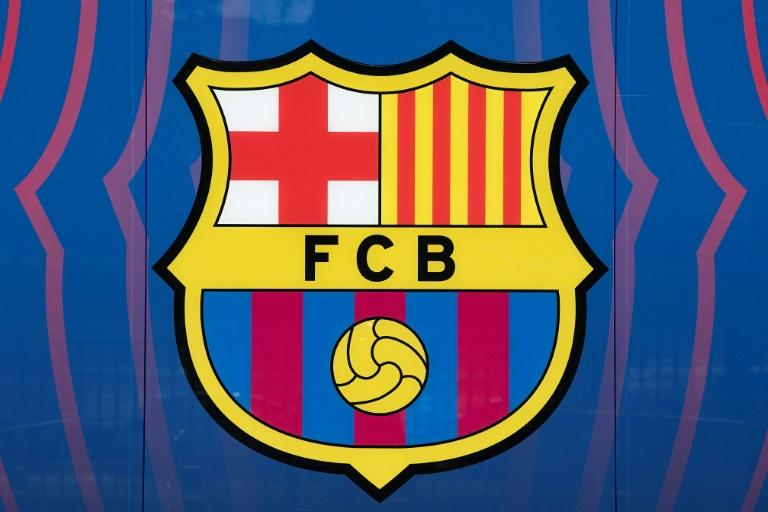 The members of FC Barcelona approved this Sunday in an assembly the club’s accounts for the 2020-2021 financial year, which recorded losses of 481 million euros (about 558 million dollars) after taxes.

“They are the worst accounts in the history of Barça”, admitted in his speech President Joan Laporta, elected to the position at the beginning of last March, for which he attributed the accounts to “the serious deficiencies in the management of the previous managers “, with former president Josep María Bartomeu at the helm, so filing a lawsuit against the former heads of the entity is not ruled out.

Laporta explained that the club’s income last year was “24% lower than budgeted” by the old board of directors, partly also due to the effects of the covid-19 pandemic.

“We have been working tirelessly for six months to get the entity out of the institutional pit in which we have fallen. We are not going to fix this situation overnight,” acknowledged Laporta.

Addressing the members, owners of the club, Laporta explained: “We have to roll up our sleeves to refloat the situation to take Barça back to the place it deserves, but we cannot do it alone.”

And he defended the club model, owned by its members, unlike many of its European rivals, which have billionaire owners or investment funds.

“Today, more than ever, Barça is in their hands. Neither of any state, nor of investment funds. Barça is and will always be, at least as long as we continue to direct the club, of the members of FC Barcelona.”

“Barça only belongs to Barça, and no financial, political or media power will be able to cross a red line that we have set for ourselves. We will defend the flag of our club with more strength and determination than ever,” he insisted.