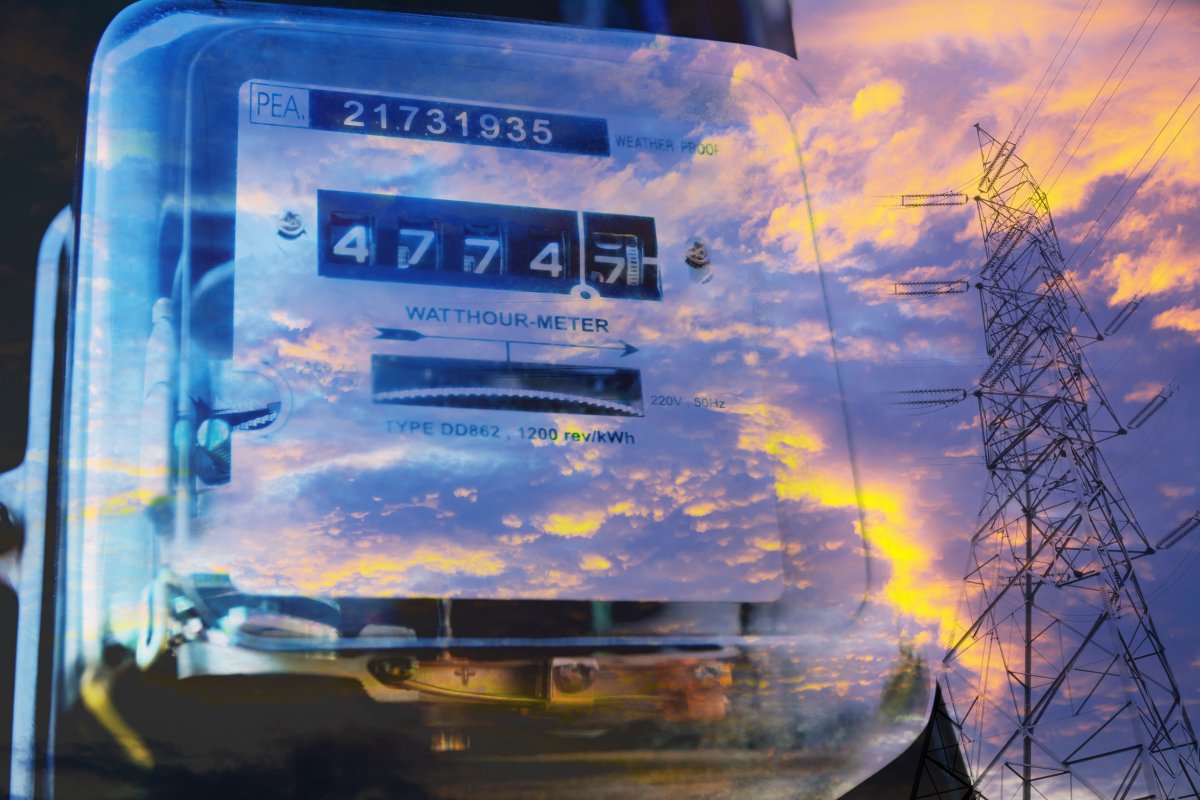 Last year, energy suppliers shut down around 230,000 consumers in Germany because of unpaid bills. That is almost 20 percent fewer power cuts than in 2019, as can be seen from the figures for the new monitoring report from the Federal Network Agency and the Federal Cartel Office, which are available to the German Press Agency. The gas supply was blocked to 24,000 households, a good 22 percent less than in the previous year.

The sharpest decline in years is, among other things, a consequence of the corona pandemic. Citizens who got into financial difficulties due to Corona had a so-called right to refuse performance in the first half of 2020. They had to defer payments for electricity and other services of general interest. In addition, more than 70 percent of the suppliers surveyed in the monitoring indicated that in 2020 they voluntarily waived at least some of their customers’ bans, according to the draft report. Some suppliers have also expanded their criteria for blocking in the interests of customers.

Consumer advocates have repeatedly called for higher thresholds for a power cut. A basic supplier is currently allowed to block the electricity from a default in payment of at least 100 euros. But that doesn’t work right away. The defaulting customer must receive a reminder and a so-called blocking threat. Last year around 4.2 million electricity customers received such a threat.

An interruption of the electricity or gas supply may take place no earlier than four weeks after such a threat – whoever pays in the meantime is not sitting in the dark or cold. The customer must be informed of the blocking date three working days in advance. According to the Federal Network Agency, the 230,000 blocks correspond to around 0.4 percent of all electricity connections. In the case of delivery contracts outside the basic supply, other regulations apply.