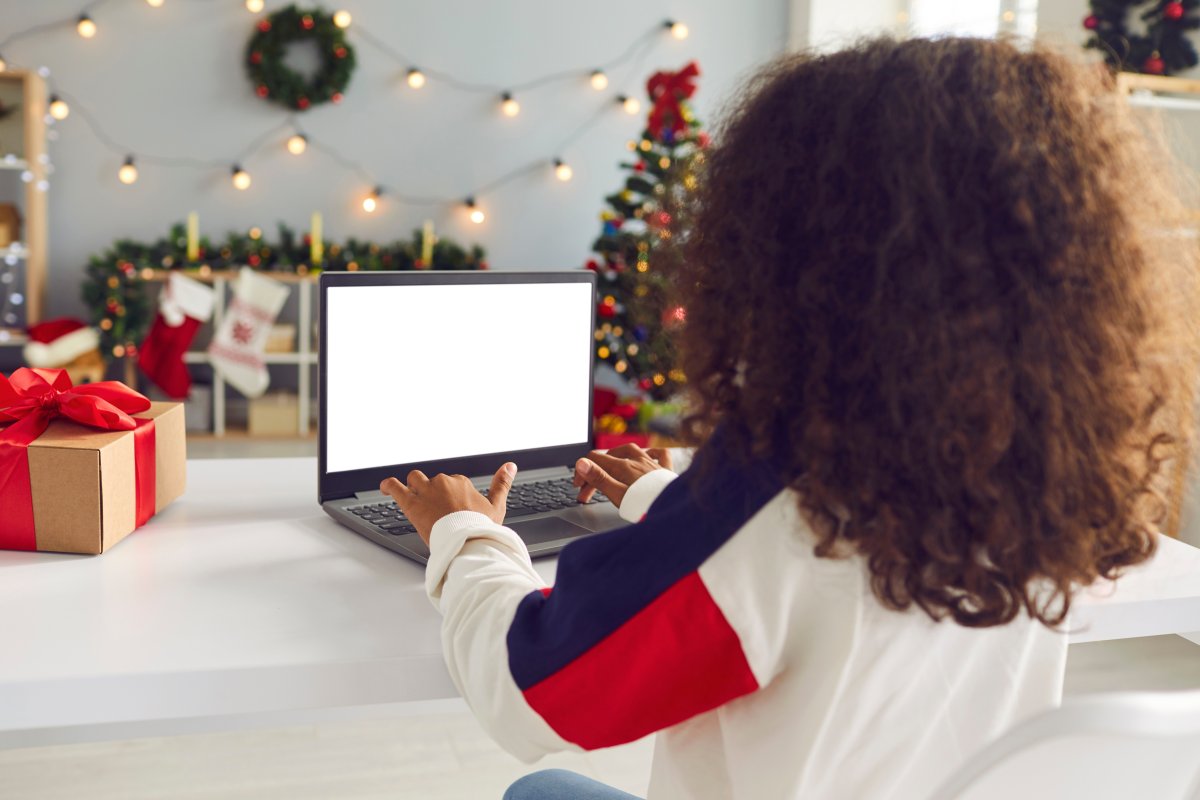 The Federal Network Agency has warned of dangerous products that are purchased in the run-up to Christmas, especially when shopping online. Online retailers in particular are still finding ways to “circumvent European regulations”.

As the supervisory authority announced on Wednesday, many electrical products are very inexpensive bargains at first glance. In reality, however, it is “inferior products that cause radio interference, do not maintain the promised quality or can endanger people’s health, for example through electric shocks”.

Defective devices are currently particularly common in USB battery chargers and action cameras. In recent weeks, however, the Federal Network Agency has also increasingly found LED products – not least Christmas lights – that do not meet the legal requirements. The spectrum of the affected products ranges from simple LED lamps, through LED built-in and ceiling lights to outdoor lighting and color-changing and other Christmas lighting for indoor and outdoor use, explained the network agency.

Jochen Homann, President of the Federal Network Agency, recommends taking a closer look at product deals in online retail. A warning sign is when the price is no longer plausible compared to competitors. Consumers should also check whether an address is given in the EU at which a provider or its partners can be reached.

According to the Federal Network Agency, the Market Surveillance Act in conjunction with the new European Market Surveillance Regulation has been in effect in Germany since July 16, 2021. Accordingly, among other things, electrical devices and radio systems do not only have to bear the CE mark. An economic operator based in the European Union must also be identifiable for these devices. In the event of deficiencies, he should ensure that necessary corrective measures are taken immediately.