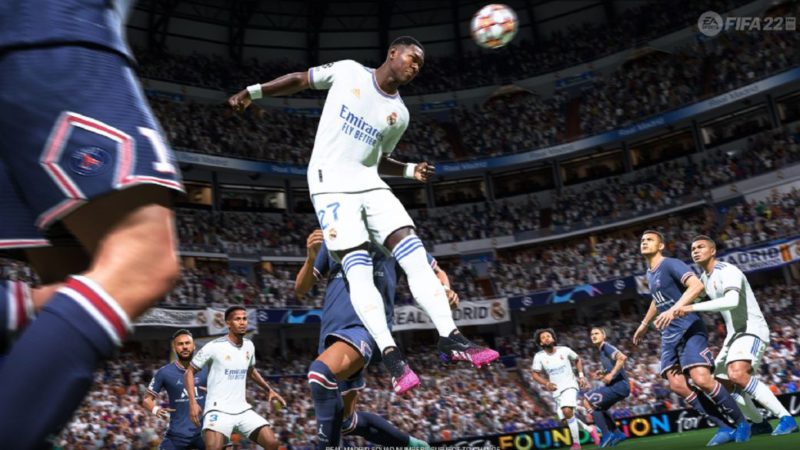 The referee is about to take the whistle to his mouth to kick off, although the game will still take a few months to play. FIFA 22 has begun to outline the news of this new installment, which is in development for most systems. As planned, EA Sports has shown a new trailer, which although it contains gameplay sequences, is focused on the playable news that will be incorporated in this edition.

Not all features will be available on all platforms. In fact, the new technology Hypermotion will only be implemented on next-gen consoles, Xbox Series X, Xbox Series S, PS5 and Google Stadia. According to the company, they have discarded the PC because it would considerably increase the minimum requirements, so that some compatible users would not have the opportunity to enjoy the game. Unless, of course, they renewed the PC. That argument has not satisfied everyone, but it is the official position.

FIFA 22 will go on sale next September 30th on PS4, PS5, Xbox One, Xbox Series X, Xbox Series S, Nintendo Switch, PC, and Google Stadia. On this occasion, users who purchase the standard edition in the previous generation will not be able to upgrade to the new one for free, but will have to buy the most premium edition. On the other hand, the Nintendo Switch version is a Legacy Edition, which means that it will be a mere update of templates and players, without the same game modes or the peculiarities of the rest.