FIFA 22: EA justifies why the game is not the ‘next gen’ version on PC 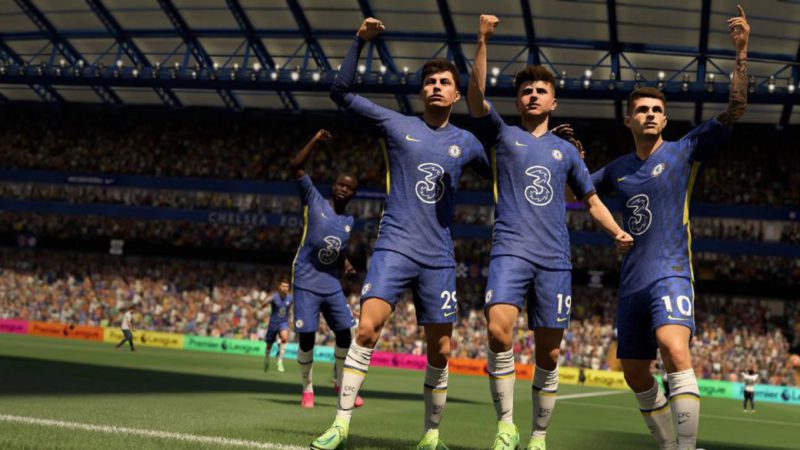 That FIFA 22 on PC will not be the next generation version is something that Electronic Arts has already confirmed officially, but so far it had not delved into the reasons for that decision. PC Gamer has asked directly for the reasons and EA has answered that the new technologies implemented in the game (HyperMotion, for example) would have increased significantly the minimum requirements.

“Bringing HyperMotion technology and Inmersive Match Day options to PC would have increased the minimum requirements required,” the company explains in a statement sent to the aforementioned media outlet. “As a result, a large number of players couldn’t get the game to work”. As they justify, the PC community would have been hit. “Many players would be excluded or forced to upgrade their machines to play the game. We are looking forward to all of our PC players experiencing the playable enhancements and the new season of innovations that FIFA 22 offers ”, concludes the note.

What systems benefit from the new features?

Like last year’s installment, the step forward within the saga will be given by the new generation consoles, Xbox Series X, Xbox Series S y PS5. On this occasion, however, there will also be another platform that enjoys those improvements. Google Stadia You will not receive the PC version, but you will enjoy all the benefits of the new generation. On the other hand, EA Sports will present the first gameplay of FIFA 22 this same July 20. You can find the schedules broken down by country at this link.

FIFA 22 will go on sale on September 30th on PS4, PS5, Xbox One, Xbox Series X, Xbox Series S, PC, Google Stadia, and Nintendo Switch. It should be noted that unlike FIFA 21, previous generation game buyers will not be able to access the free update on new consoles unless they do not purchase the edition that allows it.