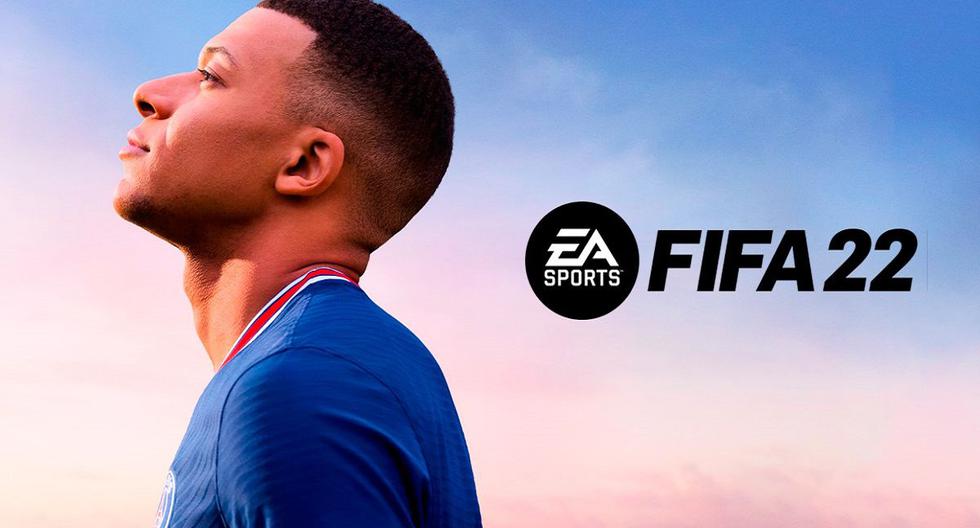 FIFA 22 fixed these errors with the new patch – MRT

EA Sports continues to make adjustments with the FIFA 22 soccer simulator. The second update is now available for the PlayStation, Xbox, PC and Google Stadia platforms. We tell you what are the news that will be added to the title.

For FIFA 22 Ultimate Team, the order of execution of penalties will be decided by the penalty attribute. When players share the same Penalty Attribute, the Shot Power and Finishing Power Attributes will be used to determine the order.

Another solution is the removal of the inactivity popup that appears and remains on the screen in Division Rivals games. Something similar was happening with the FUT Champions Finals progress window, which did not show a check mark next to the Rank I indicator after reaching it.

The order of shooting for penalties will now be decided by the penalty attribute. When you qualify for the FUT Champions Finals you will see a new post-match screen that will notify you of the qualification. Fixed a rare bug where during a Division Rivals match an inactivity message could appear. Fixed a bug where the post-match screen did not show the rank climb correctly. Fixed a bug where the background types could not appear correctly. The bad foot shooting trait did not work correctly. This has now been fixed. Fixed a very rare bug where some players could disappear from the field.

The effectiveness of AI-controlled players when blocking passes has been reduced. CPU-controlled teams will now be able to commit more fouls during matches played at Semi-Pro or higher. The change does not affect if you play in rival mode.

Added new scenes for the UEFA Europa League and UEFA Champions league draws. Adjusted the logic of the player’s career goal selection to take into account the difficulty of some goals. Fixed a bug where academy players Youth could disappear at the start of Season 2 Fixed bugs in training names Fixed a bug where headshots were not showing up in player performance.