Home
Entertainment
FIFA 22 for PC will not be the version of PS5 and Xbox Series; without HyperMotion technology

FIFA 22 for PC will not be the version of PS5 and Xbox Series; without HyperMotion technology 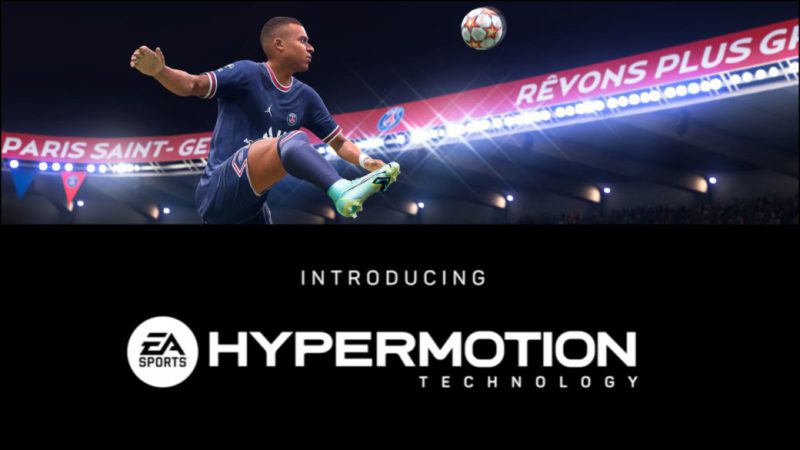 Electronic Arts has confirmed that FIFA 22 for PC will not have the playable or technological advantages of the HyperMotion that will include the versions of PS5, Xbox Series X|S and Google Stadia. The official communication sent to the media does not explain the reasons why this decision has been made, but it is very clear: “HyperMotion technology is only available on PlayStation 5, Xbox Series X | S and Stadia ”.

In this way, those who plan to get FIFA 22 for the computer (via Origin or Steam) will have to settle for an edition based on the versions of PS4 and Xbox One; as was the case with FIFA 21. In this case, reasons related to the minimum and recommended requirements of the title were put forward. Since Eurogamer they show that the community of users most likely to use the PC are not satisfied, given that they are being encouraged to buy a new generation console (PS5 / Xbox Series) and the optimization is generally very much room for improvement in these ports. “It is very disappointing,” Desmund977 describes in Reddit. “Yeah, it’s probably just a marketing move, but the fact that PC is back to the last generation is unfair.”

HyperMotion technology is presented as one of the greatest technological benefits for the already initiated new generation in the FIFA universe. As they explain, “it combines the Advanced Capture of Games 11 against 11 and a new patented technology of machine learning to provide the most realistic, fluid and responsive soccer experience”. Only available on PS5, Xbox Series, and Stadia. It is hoped that EA will soon give the reasons for this decision..

FIFA 22 arrives this October 1; reserve to play a few days before

FIFA 22 for Nintendo Switch will once again be Legacy Edition, so that it will continue to be the same version that we saw in FIFA 18; a template update where only menus and interface change.

FIFA 22 still in development and will be available next October 1, 2021 for PS5, Xbox Series X | S, PC (Origin, Steam), Google Stadia, PlayStation 4 and Xbox One. This year, to update for free to the new generation it will be necessary to buy the Ultimate Edition version (99.99 euros). We also tell you what progress will be transferred from one generation to another. Those who pre-order the game will be able to start playing on September 27.