Home
Entertainment
FIFA 22 for PS5 and Xbox Series, free if you buy the Ultimate Edition on PS4 or Xbox One

FIFA 22 for PS5 and Xbox Series, free if you buy the Ultimate Edition on PS4 or Xbox One 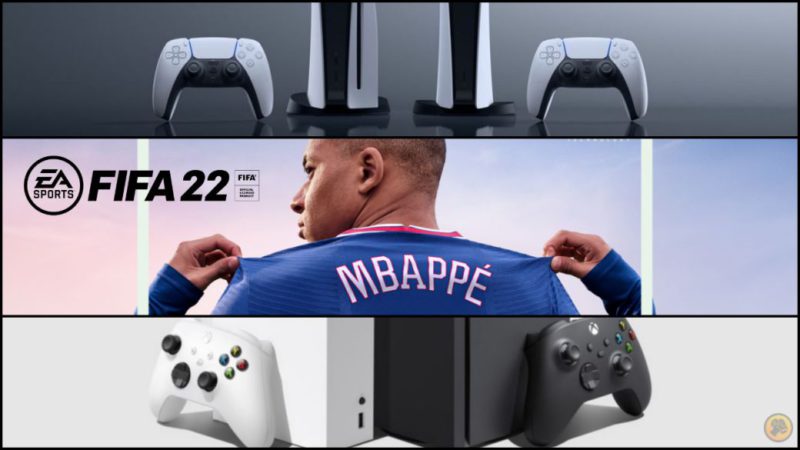 FIFA 22 has shown its first trailer this Sunday to offer a preview of its renewed technology HyperMotion, exclusive to PS5, Xbox Series and Google Stadia. However, the long-awaited new installment of EA’s football simulator will also come to PS4, Xbox One, PC (based on the previous generation) and Nintendo Switch (Legacy Edition). Those who purchase the game on PlayStation 4 or Xbox One with the Ultimate Edition version will be able to make the jump to PS5 and Xbox Series X | S at no additional cost.

As it happened last year with Dual Entitlement of FIFA 21, which in Spain is called Double Version, EA guarantees that we will only have to pay once. There is a nuance, however, and that is that this Double Version is restricted to the version Ultimate Edition (99.99 euros in PS Store Y Xbox Store); last year it happened with all versions.

“If you buy the FIFA 22 Ultimate Edition and start playing on PlayStation 4 or Xbox One, you will be able to upgrade your copy when you have the corresponding next generation console (from PlayStation 4 to PlayStation 5, or from Xbox One to Xbox Series X | S) downloading it to your new console ”, they expand

FIFA 22 is in development by EA Vancouver and EA Romania. The game will be available next October 1, 2021 for PS5, Xbox Series X | S, PC (Origin, Steam), Google Stadia, PlayStation 4 and Xbox One. FIFA 22 Legacy Edition for Nintendo Switch has also been announced.