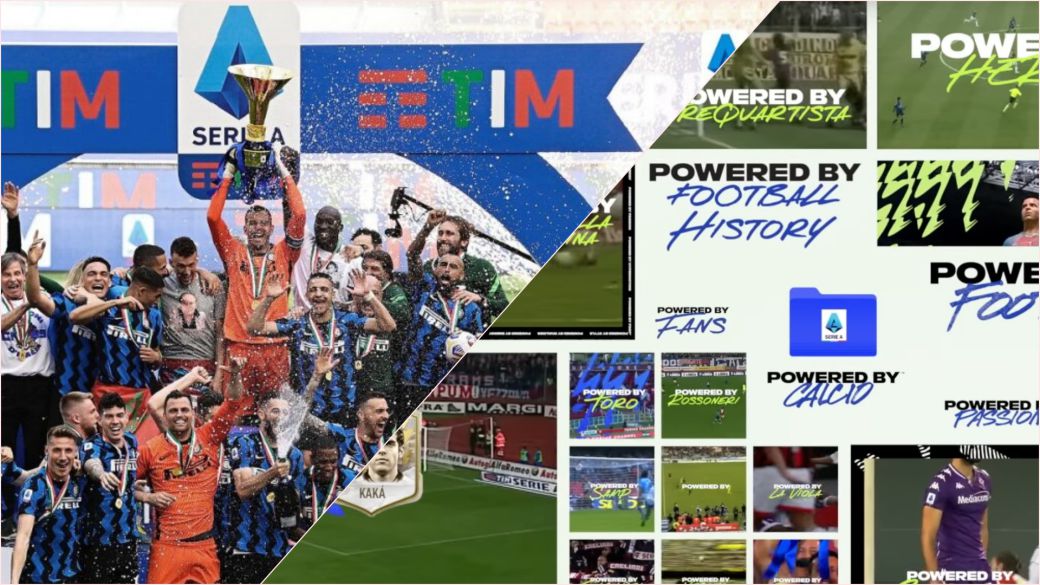 EA Sports has reached an agreement with the A league to reach a exclusive collaboration starting with FIFA 22. During this season and the ones to come we can expect to see the logo of the saga stamped as part of the championship publicity; It will also reach the Italian Super Cup, which from the 2022-2023 season will be called EA Sports Supercop. This will directly influence the video game with a multitude of elements.

How does this agreement affect FIFA 22?

We must emphasize that this year’s delivery will have the official license of 16 clubs participants in the first division. The rest, such as Piemonte Calcilo (Juventus de Turin), Roma FC (AS Roma), Bergamo Calcio (Atalanta) and Latium (Lazio) will appear with a personalized outfit, shield and name.

“EA Sports and Lega Serie A enter into a multi-year agreement that allows Serie A clubs to be faithfully represented in the game, provided that the rights of those clubs are available and that they are not currently held exclusively by contract of third parties “, comments the editor in a press release. The four clubs discussed are united by agreement with Konami; They will appear in the next eFootball 2022. Electronic Arts stresses that it “respects” the existing agreements, but is committed “to continue expanding its presence in Italian football now and in the future.”

The collaboration will also bring with it the promotion of Best Player of the Month in Serie A (POTM in English). As is the case with the Premier League, Bundesliga and LaLiga, in FIFA 22 we can unlock special cards that celebrate the performance of the most outstanding footballer.

Then we leave you the clubs of the A league fully licensed: