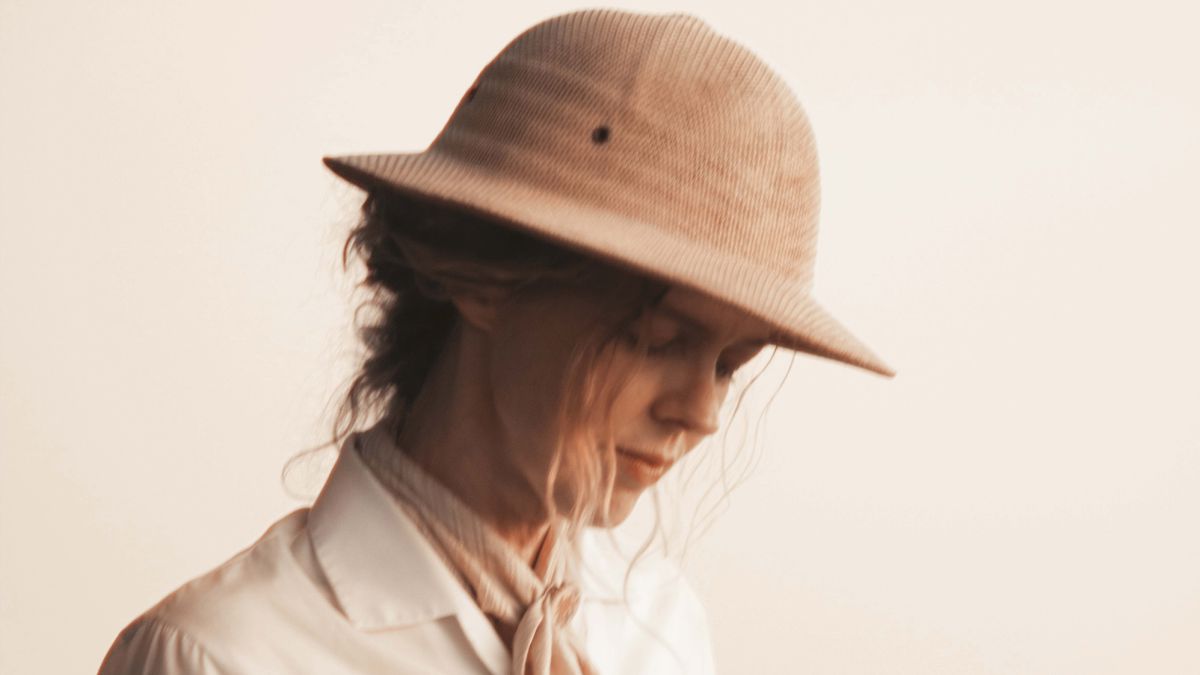 Filmin premieres for October 2021: News and premieres, the controversial Crash

Always oriented towards a different type of viewer who is more inclined towards Author Cinema and National and International Indie / Independent Cinema, the Filmin platform has a catalog that covers a variety of genres, bringing together series, films and shorts. We are going to review what premiered in October, highlighting a (re) premiere such as David Cronenberg’s Crash, a film about sex, nihilism, hedonism and crash accidents that was the most controversial film of 1996.

Back to Life, season 2

The new chapters of one of the great successes of recent British TV arrive. A black comedy from the producers of “Fleabag” about a former murder convict trying to rebuild her life.

One of the great European thrillers of the season. The search for a courageous father, mourning the death of his daughter, uncovers a moral dump in which no one is entirely innocent.

Miranda Otto stars in this sort of fusion of “Ocean’s 8” and “Desperate Housewives” in which the theft of a valuable necklace brings to light the dark side of the Australian jet set.

One of Filmin’s greatest hits is back. Three new cases for the young detective Endeavor Morse, who will discover the ins and outs of professional football in the 70s and will pursue a taxi driver killer.

A young neurotic begins therapy with Dr. Portuondo, an extravagant Cuban psychoanalyst exiled in Barcelona who yells at his patients, swears in the name of Freud and does not understand the 21st century. Jorge Perugorría and Nacho Sánchez star in a series that has secondary actors such as Berto Romero, Olivia Delcán or Arturo Valls and that becomes the first original production of an independent platform in Europe.

One of the most controversial and influential films of the last decades. David Cronenberg’s masterpiece, an adaptation of JG Ballard’s visionary novel, re-released by Filmin in a 4K remastered copy.

An intimate portrait of recent times in Africa of the Danish colonist Karen Blixen, writer of the famous novel “Out of Africa”. Best Film in the section A collective impulse of D’A 2021.

With works of art from Science Fiction such as The Arrival, Blade Runner 2049 and Dune, Filmin rescues the first two films of the director of the new “Dune”, Denis Villeneuve: his debut, “August 32 on Earth”, and the dark psychological drama “Maelström”.

We recover a jewel of our cinema that is almost impossible to find, Eugenio Mira’s first film. A lysergic cult movie starring 80s star Corey Feldman.

Special dedicated to Portuguese cinema that collects the best titles recently produced in the neighboring country. Among them, “A Heredade”, “Mosquito”, “Orden Moral” or “John From.

The murder of two lovers

A psychological thriller that hides a great story of heartbreak and loss, unanimously praised by American critics. It was one of the great surprises of the American Festival 2021.

The debut of the year for Spanish cinema, twice awarded at the Malaga Film Festival. In a small community in Extremadura, the life of the locals is about to change forever.

After being nominated for an Oscar for “Sound of Metal”, Riz Ahmed returns to portray a musician in this energetic and award-winning debut with autobiographical details and songs composed by the actor himself.

It addresses the tragic fire on the Scandinavian Star cruise ship, which in 1990 killed 159 people and sparked a serious diplomatic crisis. 30 years later, the mystery surrounding what happened remains unsolved