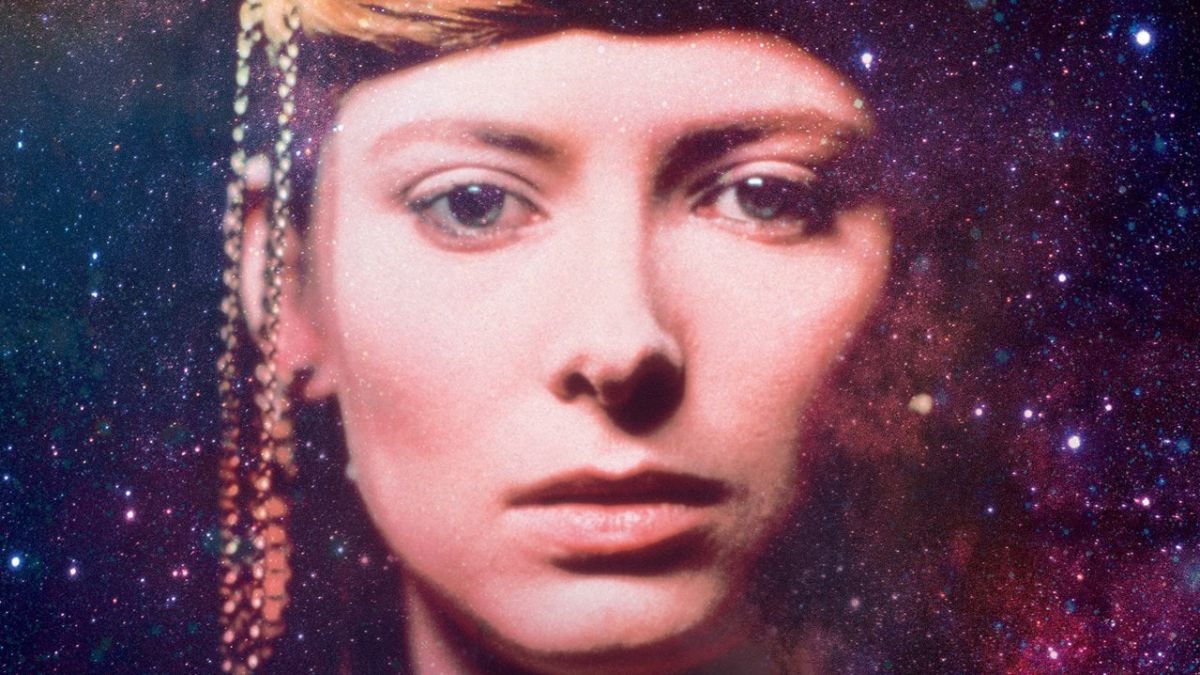 Always oriented to a different type of viewer who is more inclined to National and International Author Cinema and Indie / Independent Cinema, the Filmin platform has a catalog that covers a variety of genres, bringing together series, films and shorts.

And for the last great month of summer, August 2021, he has prepared an always varied calendar of premieres that address topics from harassment and polyamory to post-vacation syndrome or insanity, the latter represented in the debut of the genius. Alan Moore in the world of acting -and incidentally writing the script.

This is my life

Luminous romantic comedy that perverts the codes of the genre based on talent, about Vitus, a young man in love with Emma, ​​whom he has just met, but who is expecting a child from his ex-girlfriend.

We rescued three of the best British television comedies of all time: “The Office”, the original by Ricky Gervais; “The Thick of It”, by Armando Ianucci; and the mythical “Hotel Fawlty”, by John Cleese.

The year’s highest-rated premiere series on Swedish television follows the lives of a group of six policemen in the multicultural city of Malmö. A 10-episode procedural drama that shows how the border between work and private life is blurred for people who risk their physical integrity every time they go out to work.

David Nicholls adapts his homonymous novel about a family man who wants to take advantage of a European vacation to get his wife back, who threatens to separate from him.

The post-vacation depression will be much more bearable with the highly anticipated new episodes of the quintessential British cult series, created by Reece Shearsmith and Steve Pemberton.

A cult piece restored in 4K and just premiered at the Cannes Film Festival. In one of her earliest roles, Tilda Swinton plays an alien android sent to Earth in peace. It was the only film directed by the prestigious film theorist, Peter Wollen.

All Eyes Off Me

Oscar nominee Riz Ahmed -A Sound of Metal, Rogue One- plays a musician again in this autobiographical film for which he has even composed the songs. Ahmed plays a rapper of Pakistani origin who, before starting a world tour, decides to travel to the United Kingdom to visit his family, whom he has not seen for two years.

The king and master of comics Alan Moore, who made the genre evolve with masterpieces such as Watchmen and The Killing Joke, makes his debut as a screenwriter and actor with this film in which magic, film noir and raincoat detectives are not lacking. Pure madness passed by with Moore dressed – or rather, disguised – as a master of ceremonies.

Audience Award at the latest edition of the Sundance Festival. A bright and colorful debut around polyamory and less predictable romantic triangles.

The most beautiful boy in the world

After passing through the Sundance Film Festival, one of the documentaries of the year comes to Filmin, a Swedish production that shows us the other side of success. Björn Andrésen was a film icon and canonical male beauty model at the age of 15, but the price he had to pay after making his film debut with Visconti was very high. This is his story.

The C. Tangana phenomenon cannot be explained without getting to know two of his closest collaborators: Rogelio and Santos. The first portrays the second in this piece filmed in Los Angeles that reflects on nostalgia, ambition, frustrated dreams, time and the identity of the artist.

Caught in the Net

As eloquent as it is hard, this work exposes how child abuse is rampant on the Internet through three young people posing as minors on social networks.

Pietro Marcello’s latest work (“Martin Eden”) is a heartfelt tribute to the Italian singer Lucio Dalla, whose songs are the soundtrack of recent Italian history.

In search of the perfect violin

A charismatic luthier travels Europe in search of the tree that offers the best wood to build the perfect violin. His odyssey, not without its dangers, is a hymn to life.

A look at the great director Federico Fellini through the eyes and lenses of Ferruccio Castronuovo, his trusted partner, who filmed him behind the scenes between 1976 and 1986.